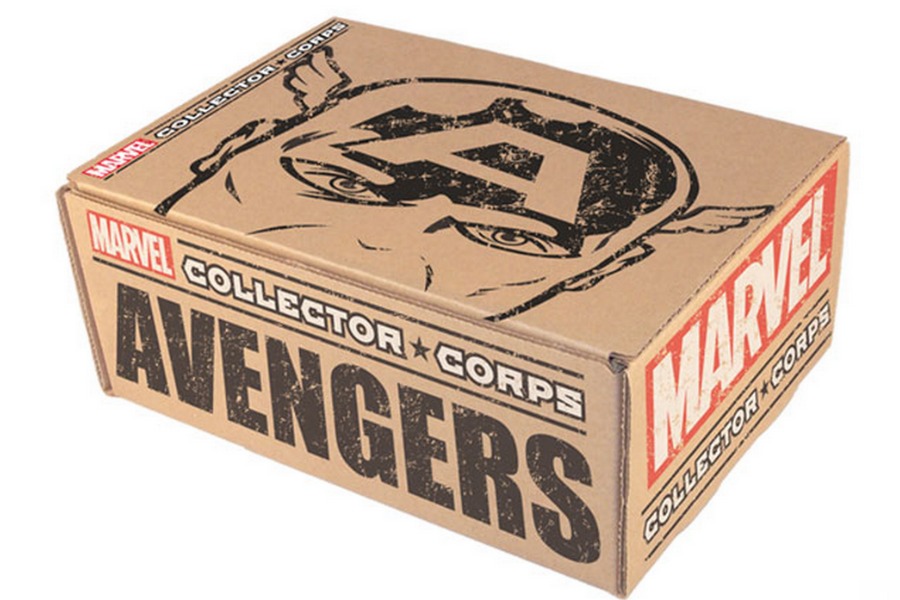 If you’re looking for the gift for the wonderfully geeky, Marvel-loving fan in your life who has everything, I found just the thing: The Funko Marvel Collector Corps box subscription, available exclusively from Amazon, looks amazing.

This box ships every two months, with each box including 4-7 collectibles, including those wildly popular Funko Pop! figurines along with mugs, key caps…all kinds of stuff. You’ll even get a t-shirt with some future boxes.  I know my own girls would looooove this because they’ve become obsessed with all things Marvel. Top camp care package gifts this year: Funko Pop! figurines.

Related: Why we’re excited for this groundbreaking Marvel comic that celebrates diversity

While you’ve already missed the Avengers Infinity War theme in the Collectors Corps box, if you order by July 27 you can still grab this month’s box themed around (drumroll….) Deadpool! Which is presumably safer to have around the house if you have kids, than the movie itself.

Sign up for the Funko Marvel Collector Corps box subscription exclusively from our affiliate Amazon. It automatically renews every two months at $29.99/box and you can cancel any time.