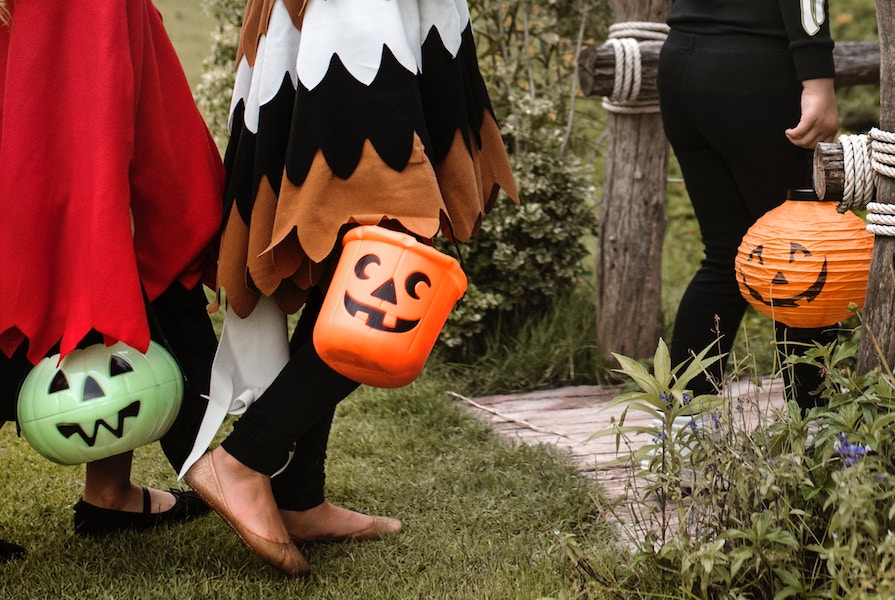 So uh, yeah. Turns out that some American towns are now banning 12-year-old kids from trick-or-treating, under penalty of arrest. We think it’s nuts, of course, so we had to talk about it this week on Spawned.There are even a lot of expert reasons that it’s good and healthy and even smart for communities to allow teens to go trick-or-treating!

But then, the more we think about it, we can mayyyybe see the other side, and the challenges of 17 year olds demanding candy at your door at 11 at night.

Then again, the biggest Halloween challenge of all, may in fact be getting Kristen to accept the total deliciousness of Whoppers malted milk balls. (Says Liz.)

So in what we’re calling a 30-minute self-care break from the news of the world, complete with laughing until we cry — for real — we present our annual Halloween episode!

Take a listen right here, right now if you want to laugh too. Besides, we really need you to weigh in on the Whoppers debate.

You can also listen on iTunes, Stitcher, Soundcloud or your favorite podcasting app.  And be sure to subscribe to Spawned with Kristen + Liz (it’s easy), so that you never miss an episode.

-Our Recipe Rescue private Facebook community, where the Halloween candy opinions are STRONG.

-The last time we laughed this hard was over Kristen’s son’s “Catch ‘im Derry!” bat costume.

-Ep 55. The worst of the sexy Halloween costumes 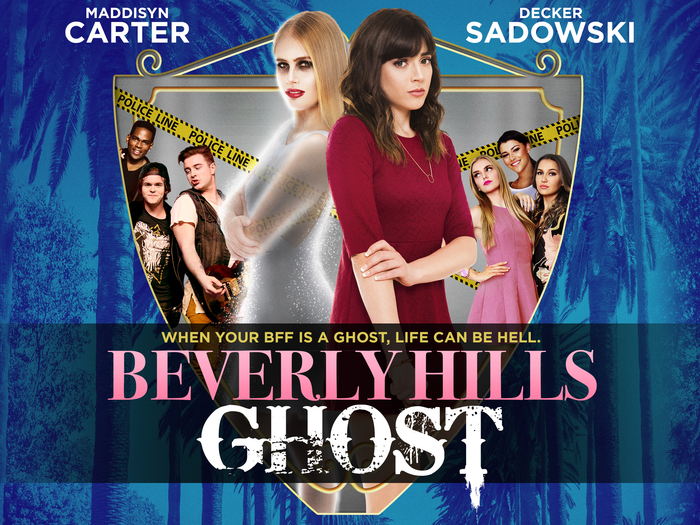 If you’re looking for a great family Halloween film that’s party comedy, part mystery, a little spooky and a lot of fun, then you’ll want to watch the PG-rated Beverly Hills Ghost right now, from the mother-daughter filmmaking team, Miss Direction Entertainment. It’s like Clueless meets Casper with a little Scooby-Doo thrown in, making it perfect for Halloween — or any time, if you’re a fan of mysteries.

\It was even selected for the Kids First! Film Festival, which means it has no inappropriate sexual behavior, violence, language or anti-social behaviors — just a lot of fun. And we need more of that!

Beverly Hills Ghost is available for download on iTunes,
or you can stream it free right now if you’re an Amazon Prime member. 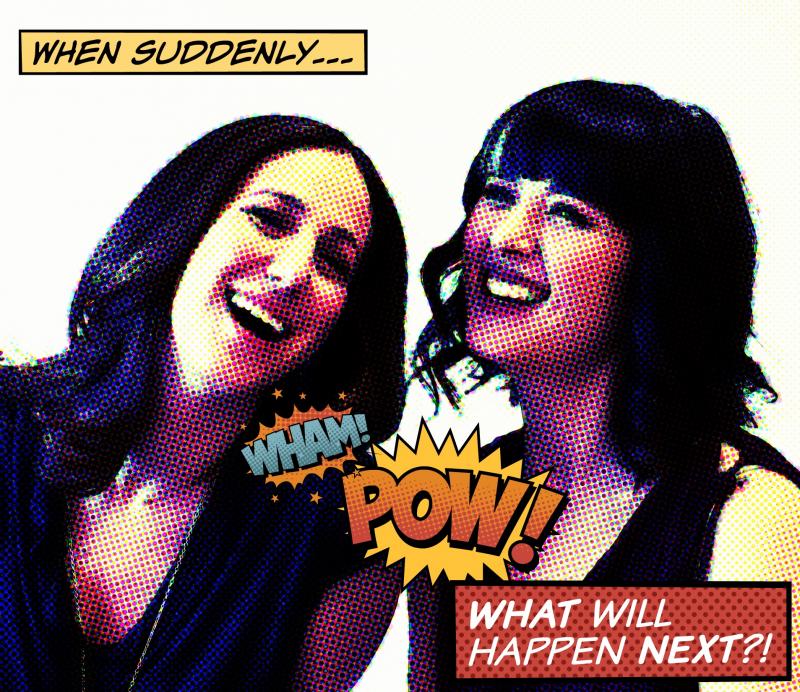 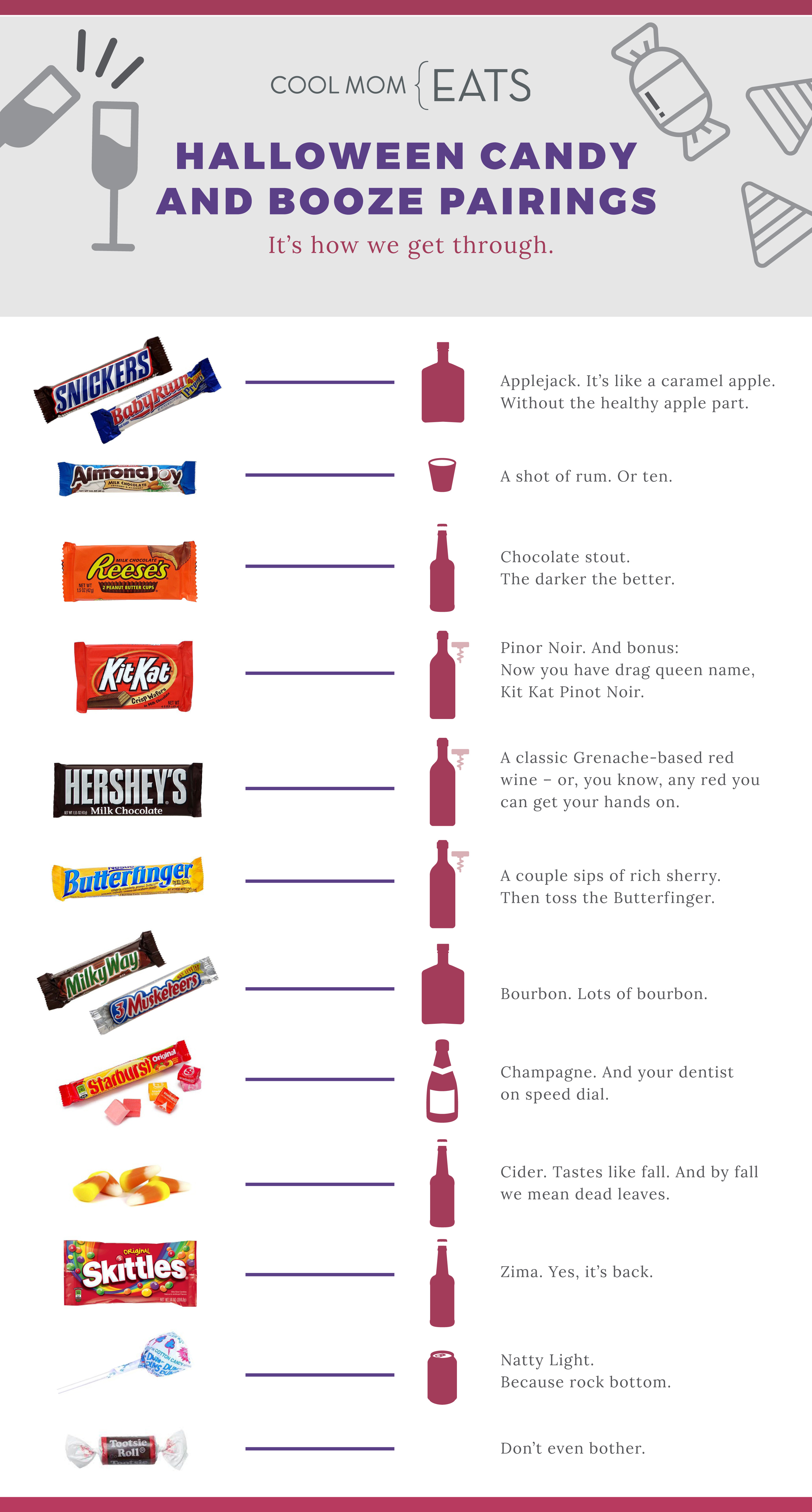 Kristen: Check out this fun post on Halloween candy and booze pairings, or if vino’s more your thing, check out these wine and candy pairing from a master sommelier.