The coolest Funko Pop figures coming in 2019, including the one that made me cry 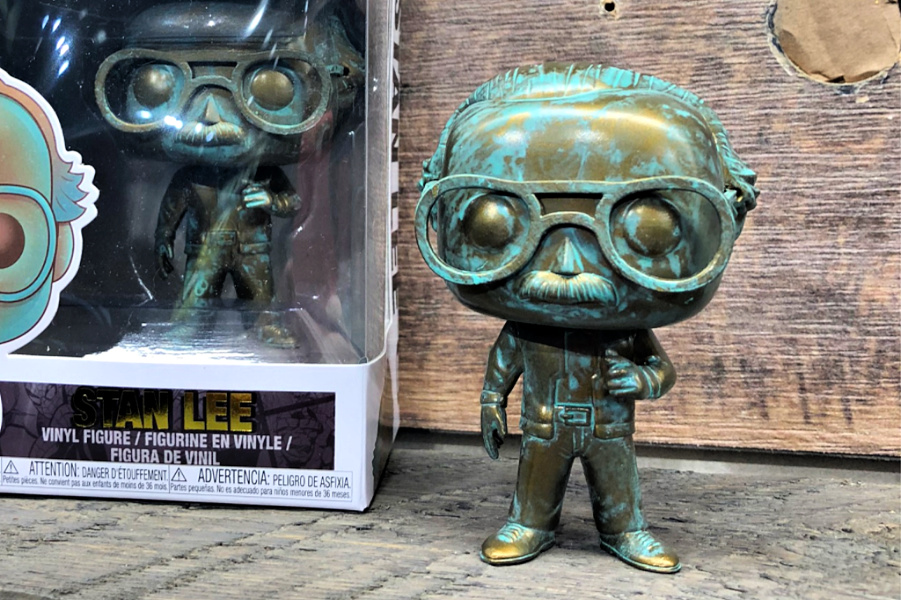 We have quite the growing collection of Funko Pop figurines, and last week at Toy Fair, there was one that actually made me tear up: A beautiful patina Stan Lee Funko Pop. Maybe because it feels less like a fun figurine and more like he’s being preserved forever as a bronze statue. Sniff. 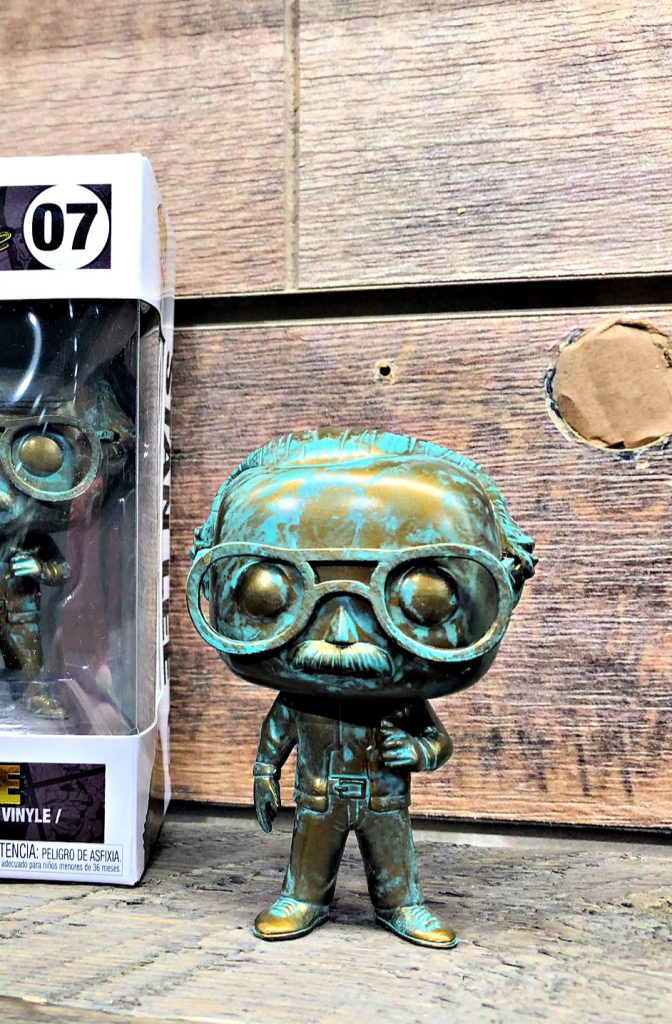 It’s not the first Stan Lee Funko figure — there’s a Stan Lee red superhero figurine going for a fortune on Amazon, and depictions of him as the other notorious cameos he’s made in Marvel films, like the Guardians of the Galaxy Stan Lee, or NYPD Stan Lee as seen in prop photos in Netflix series like Jessica Jones and Daredevil.

But it is the first Stan Lee figure since his death this past November, making it that much more special. And you can preorder it now for shipping in April — just in time for a Mother’s Day or Father’s Day gift for the right person.

Should you be into Funko Pop in general, wow — there are so many other new new releases for 2019 I love too that it’s hard to pare them down! 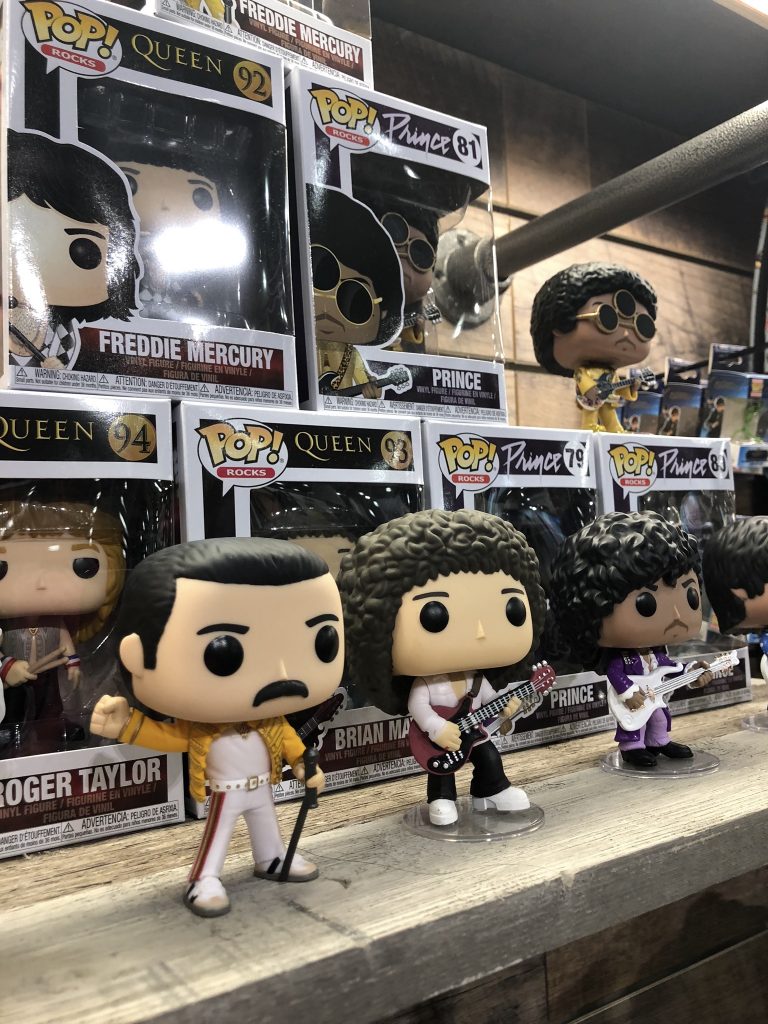 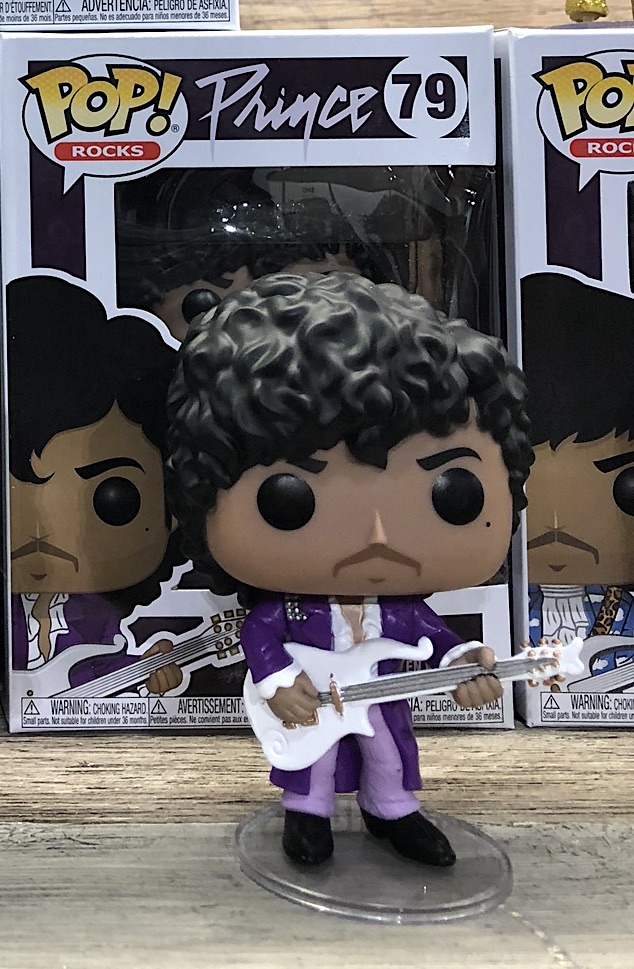 I am partial to the 2019 Pop! Rocks (get it?) collection, including Wembley Stadium Freddy Mercury (releasing March 1 but backordered on Amazon until July) and the rest of Queen, to Purple Rain Prince and 3rd Eye Girl Prince (shipping now), plus Britney Spears — with all her hair (March 8). 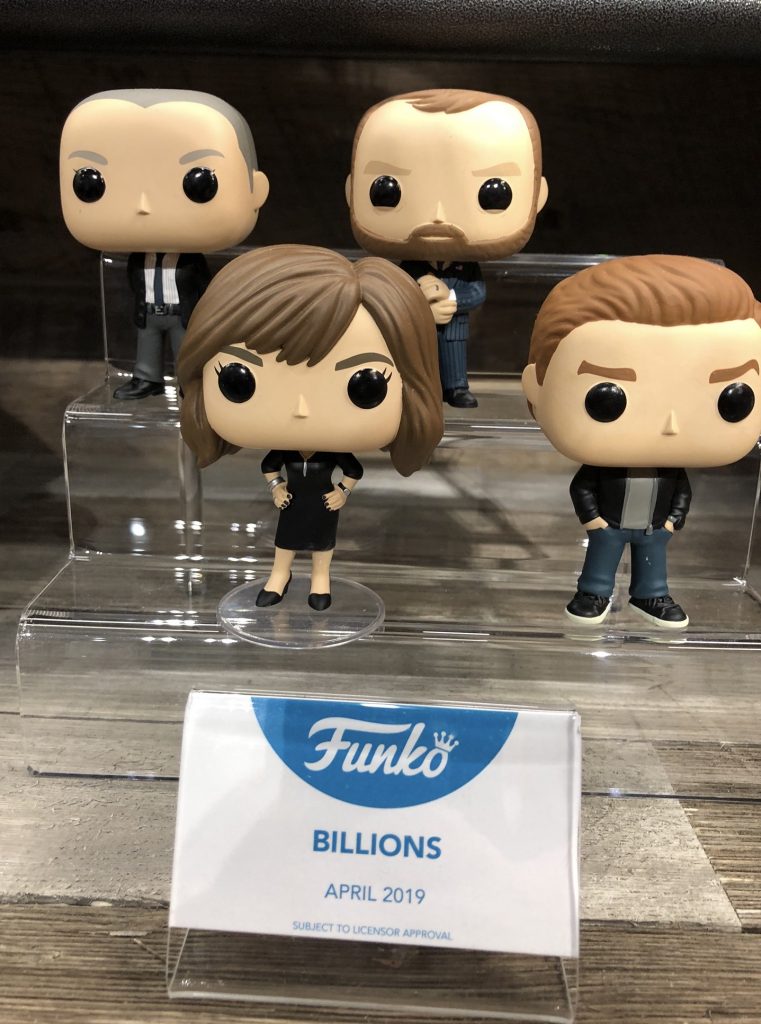 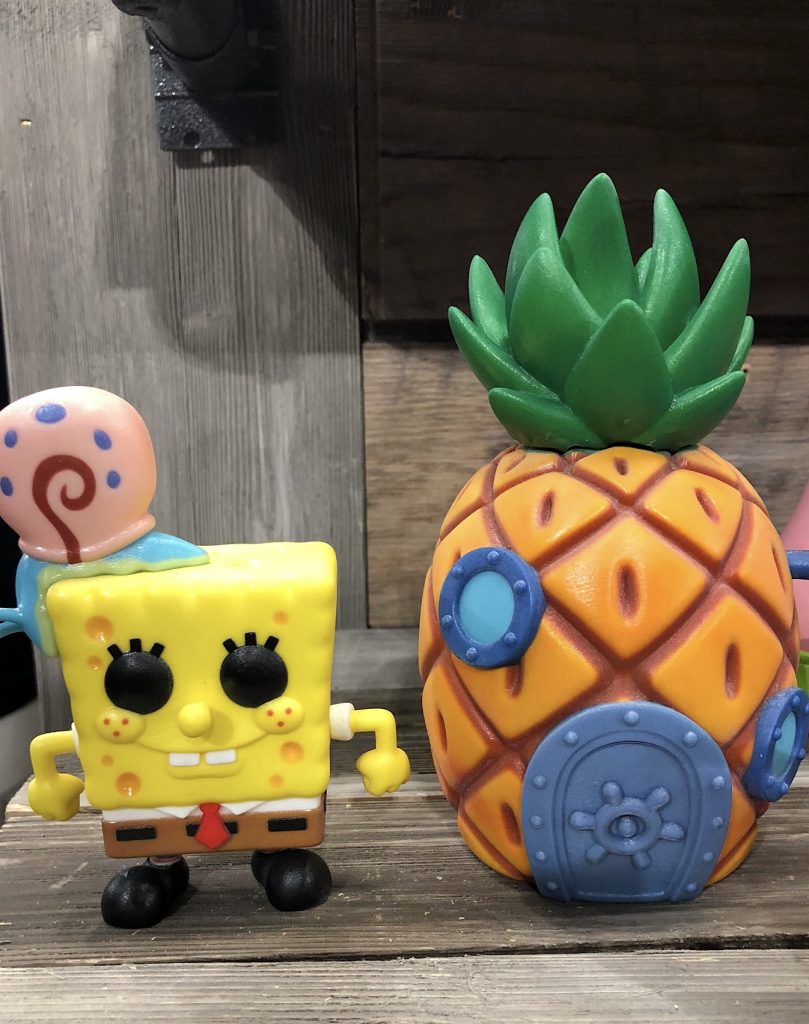 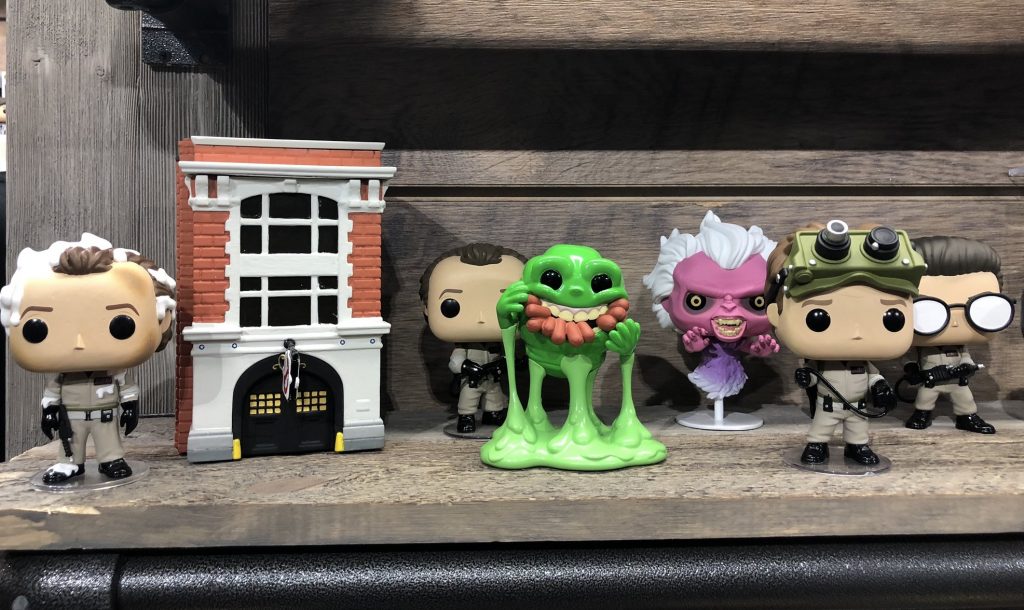 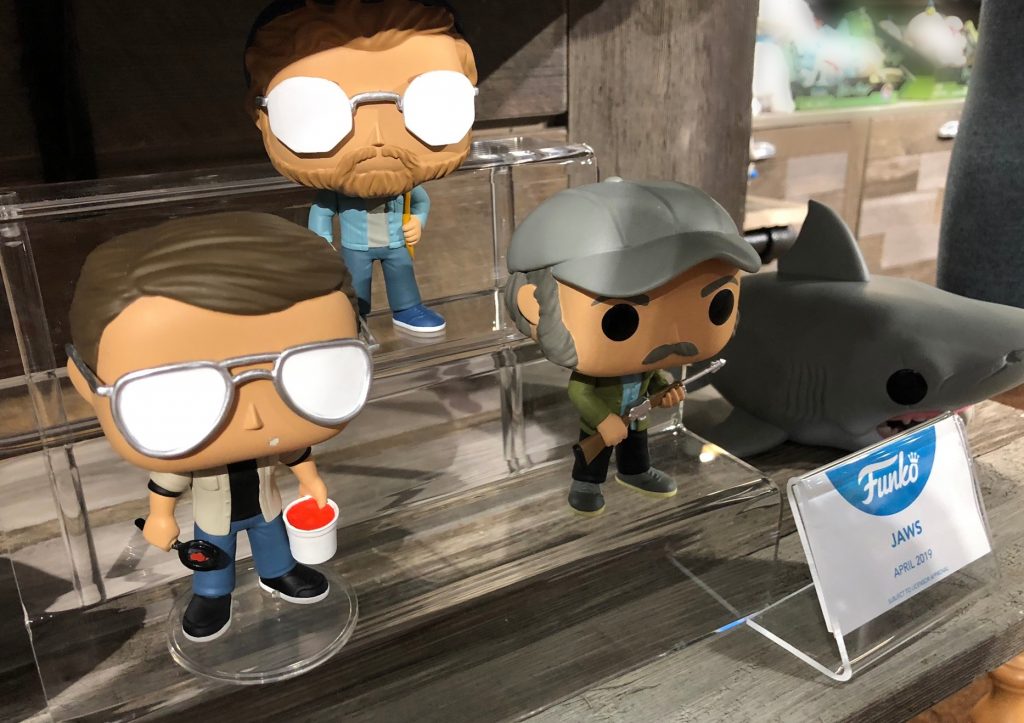 And in addition to the Marvel/DC?Disney films you’d expect (Captain Marvel, Shazam, Avengers: End Game), there are loads of fan-favorite classic movies coming to Funko Pop too including Waynes’ World (shipping now, fresh from their Oscars cameo) to new Ghostbusters sets complete with Firehouse (June 30) to Jaws — which happens to be so far from release, they didn’t even have any finished prototypes to share as you can tell from my shot above.

Looks like we’re going to need a bigger knick-knack shelf.