I tried CBD oil to try to sleep better. Here’s what happened after one month. 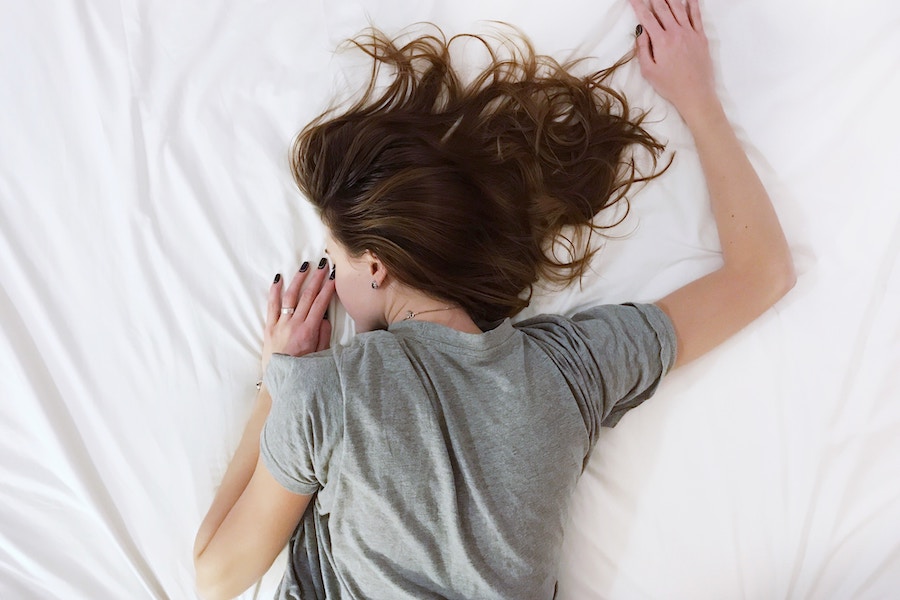 It’s 4 AM and I’m awake. For whatever reason, I’m up and so is my mind. I toss back and forth for at least an hour before exhaustion takes over and I finally fall back asleep. Well, only until a small child wakes me up again and starts singing about waffles.

Not surprisingly, articles on CBD oil to sleep better popped right up. CBD oil is being touted as a magical cure-all for everything from arthritis to anxiety even though there still isn’t a ton of evidence to back these claims up. But I’m getting a little desperate right now in the sleep deprivation department, and I figured, why not, I’ll give CBD oil a try.

Now, if you’re reading this and have no idea what the heck CBD oil even is, you may want to check out my previous post about how CBD Oil in cooking is creating a buzz before moving on, because it has lots of good basics in there.

Overall, I’ve read countless studies on how important sleep is. I follow all the tips about going to bed at the same time (usually). I don’t have a TV in my bedroom and okay, I occasionally check email before bed but I generally don’t read my phone. For whatever the reason my sleep has been terrible lately and the emotional, mental and physical effects of not getting a good night’s sleep are taking a toll so that’s when I decided to take the dive.

Given that I was new to CBD oil, I purchased the regular dosage of Lord Jones CBD Formula Tinctures. Many CBD brands offer a range of “strengths,” but since I’m not a big supplement taker, I wanted to go with the lowest dosage available.

And honestly, I know there are no psychoactive components to CBD – meaning you won’t get high – but I admit I was still a little nervous about whether ingesting CBD was going to make me feel a little stoney. (Spoiler alert: It did not.)

Over the span of a few months, I used up the whole bottle, taking one full dosage about thirty minutes prior to bed each night.

The first week, I thought it was great; I experienced a gentler night sleep. I did wake up a few nights, but returning to sleep also was a gentler experience. How much of this was the CBD or how much was the placebo effect of knowing I took a sleep aid? No idea.  But as the days/weeks went on, I did face a handful of continued restless nights.

My biggest advice is to consider the right strength (mg per serving) when purchasing. I think my dosage was on the low side, and maybe I should have been taking two full droppers at night, not just one. But then again, CBD oil is expensive. And how much was I willing to invest in this experiment?

So overall, here are my honest results.

They may not be the results you were expecting to read, and they may differ from your own:

• The CBD oil helped me sleep better, but just a little. Personally, I don’t think it’s a miracle worker.

• It did help on some nights. But there were also many nights I experienced wakeful periods where I couldn’t fall back asleep. So it’s not foolproof.

• On the plus side, there were no side effects. No grogginess, no weird dreams.

Also note that plenty of disturbances interrupted my experiment, because, real life. Think: the beeping of a reversing truck from nearby construction, a 4-year old yelling my name saying her belly hurts, a snoring husband who stayed out late at a work party, a crampy period.

It’s important to consider that this is what life looks like for a lot of moms if you’re going to give this a go.

The bottom line is that if you can afford the expense, taking CBD oil for better sleep is an easy and safe option to try. But I also want people to know that if you’ve tried it, or are going to try it, don’t get discouraged if it’s not the magic bullet you’re looking for.

I know I felt that discouragement at times, wondering if there was something really wrong with me. But after talking to a couple of other friends who felt the same, I now understand that it’s not just me. And that regaining control of my sleep health may not be a simple fix and, may have to also include efforts like journaling or more exercise.

And maybe, just maybe my money is better spent on that yoga class.

Or that extra cup of coffee in the morning. Which for now, is okay by me. 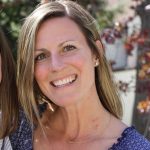 Jane Sweeney is a California girl turned New Yorker. She has a professional culinary degree, cooked in New York City restaurants, and produces for Martha Stewart. Yet, she still thinks her hardest gig is cooking for her two ferocious-eating daughters.
Bio
Twitter
Instagram