Remembering Toni Morrison: Here’s her complete list of novels. Pick one up today.

The passing of Toni Morrison today at the age of 88 is a serious gut punch to me. I think a lot of writers — and readers — are feeling it in a very personal way.

I was first introduced to the Pulitzer Prize and Nobel Prize-winning author by my English Lit professor, freshman year in college. She had added a book with a strange, single-word title to my otherwise banal list of American fiction we all had to purchase for the semester.

It seemed so out of place with titles like The Bostonions and Moby Dick. It was simply called…Sula.

When I finally dug it out from among the huge stacks of the BU Bookstore, I had to look at the cover twice to be sure I had the write title. 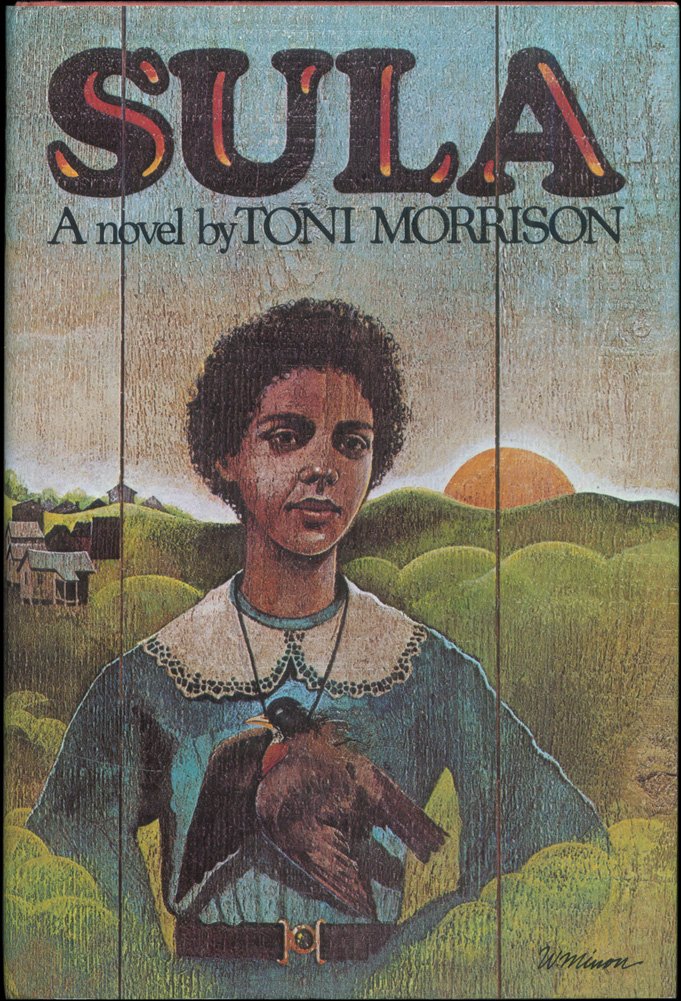 Sula was poignant, it was evocative, and unlike the dead white men books I read that semester (with the notable exception of Steinbeck), I could not put it down. I must admit I was surprised by how perfectly it spoke to me; I had not read a lot of novels by authors of color at that point, beyond Maya Angelou and Richard Wright.

(And here I will add, today’s kids are so lucky to have so many educators exposing them to diverse voices in literature, far more than we did when I was growing up.)

The tortured relationships between two friends, the pain of betrayal, the choices we make that hurt others, the secrets we keep, the hypocrisy of morality, the horrors of racism, even the unexpected humor — it was all here in Sula.

It not only stayed with me, it set me on a path of deliberately seeking out more diverse authors when I read for pleasure. I can truly credit for her for inspiring me to endeavor to see the world through more eyes and experiences that differ from my own.

If you have yet to read Toni Morrison’s novels, or would like to read more (I know I would), here’s the complete list of her 11 novels. There’s no wrong place to start. Look at the descriptions and find one that speaks to you. I can only say that Sula still holds up beautifully and has a special place in my own heart. 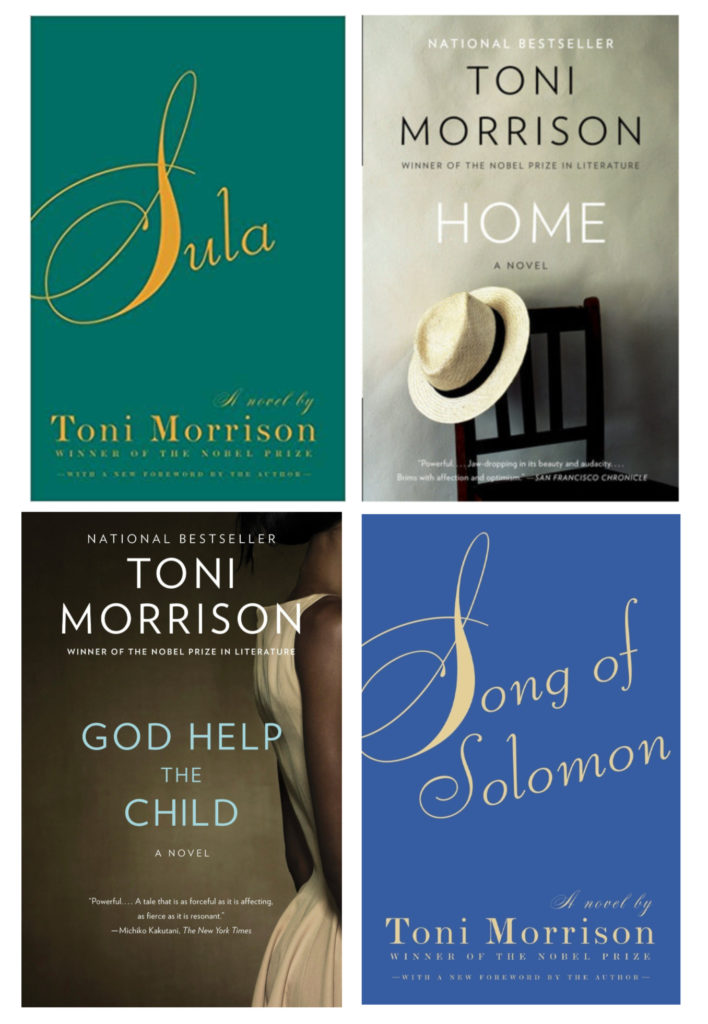 When you’re done with these, you may want to read her non-fiction as well, including Playing in the Dark: Whiteness and the Literary Imagination, The Source of Self-Regard: Selected Speeches, Essays and Meditations, and most recently, 2017’s The Origin of Others.

Top: Art print of Toni Morrison for sale via The Film Artist on Etsy
CMP is an rstyle and Amazon affiliate