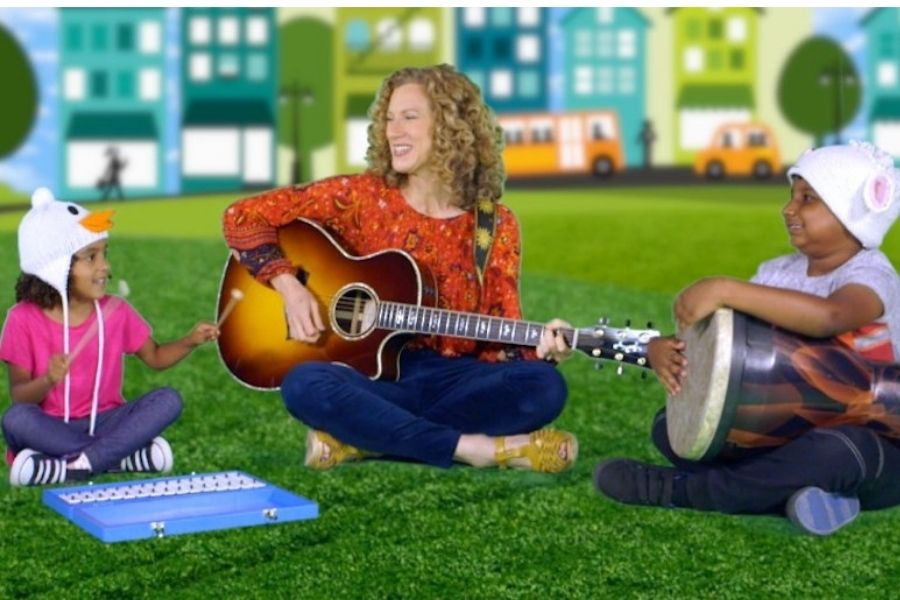 My teens have grown up watching Laurie Berkner’s fun-filled music videos on Nick Jr, and spent many afternoons dancing to her greatest hits like Victor Vito and I’m Going to Catch You. They’ve fallen to sleep listening to her gentle lullabies playing in the background. And she was my17-year-old son’s first crush as he listened to Rocketship Run nonstop as a preschooler. 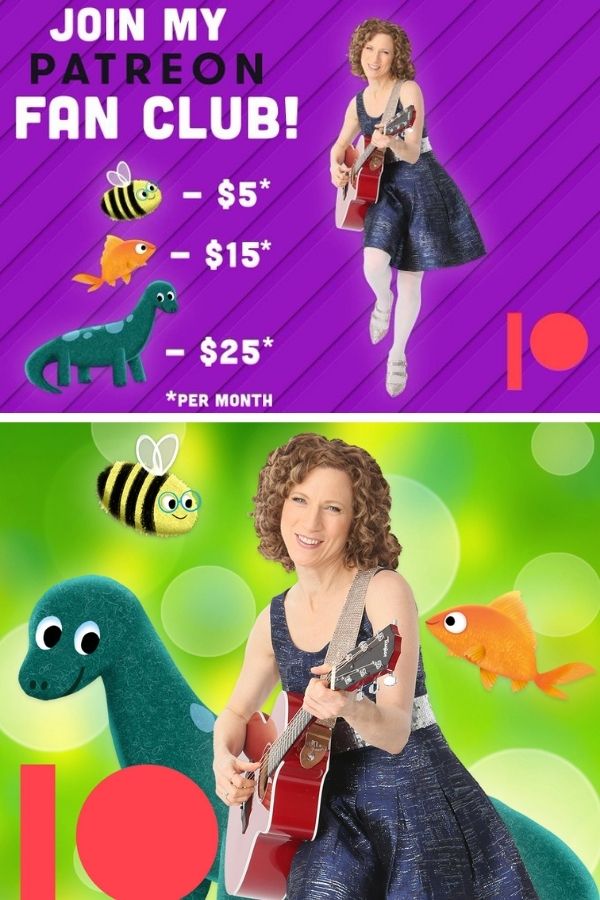 And now with her Patreon Fan Club, a new batch of little people can find out what we all love about the “queen of kindie”. This online fan club gives her young fans a virtual front-row seat to all things having to do with the Laurie Berkner Band. And if you sign up by Friday, April 15th, your kids’ artwork can be featured in her new Purple Bricks music video!

Related: Not ready for Blurred Lines: A chat with Laurie Berkner about tweens and music | Spawned ep 73

In addition, Patreon Fan Club members receive early access to her upcoming music videos so you can get a jump start on your dance moves, as well as updates about the band and Laurie herself. With three membership levels ranging from $5 to $15 per month, those in the two higher levels will also have access to private Zoom concerts with Laurie which would be a super fan’s dream.

Sign up to Laurie Berkner’s Patreon Fan Club to find out how to submit artwork for her new music video.

And grab a download of the new, special 25th anniversary edition of Laurie’s first album, Whaddaya Think of That? Perfect for the next generation of littles who will grow up marching around to We are the Dinosaurs and other kindie classics.
,