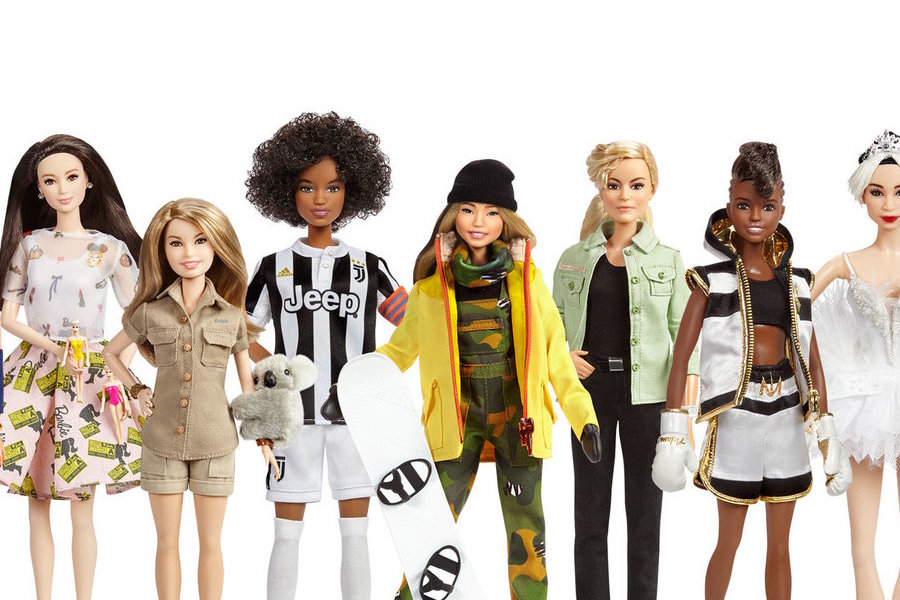 Barbie has been busy lately. She’s gotten a new variety of body shapes (with dad-bod and man-bun Ken by her side), she’s taken on our heroines from A Wrinkle in Time and Wonder Woman, she’s figured out that yes, women can code.  Today, however, in honor of International Women’s day, she’s taking on some of her biggest roles yet — many of them, actually — in the Barbie Role Models collection.

Since 2015, Mattel has released a limited number of dolls in the likenesses of real women who are breaking boundaries — such as director Ava Duvernay, ballerina Misty Copeland, and fencing champion Ibtihaj Muhammad. But today they’ve added even more groundbreakers.

The list reads like a who’s-who of female inspiration from around the globe, present and  (fairly recent) past, including names you may not know, but will want to start Googling immediately. 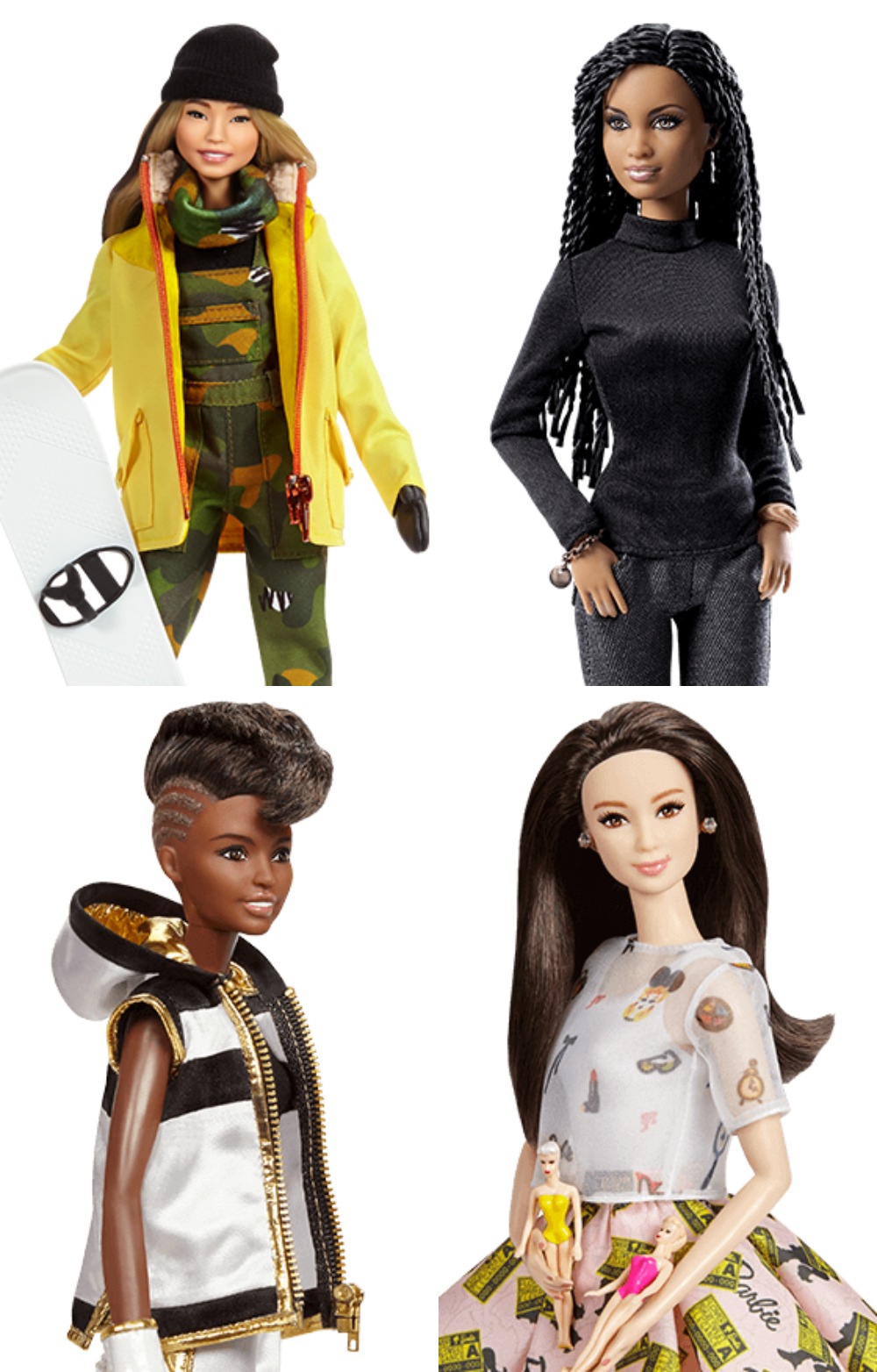 As you might expect, despite the good intentions, the new Barbie dolls have been faced with some criticism. Some critics have pointed out that a lot of their bodies are too skinny — Katherine Johnson is a heck of a role model without needing arms the size of twigs. And considering Ashley Graham is among the role model Barbie dolls, you’d think the designers would have a mind to recognize beauty in all shapes of women.

Others point out that Frida Kahlo’s distinctive eyebrows have been minimized to conform to a more traditional, western view of beauty; and frankly, our kids love her just how she is.

Also, how about some older women? Think of the incredible women who accomplished a ton later in life, like Julia Child, Eleanor Roosevelt, Tina Turner, or Barbara Hillary.

I have one other small criticism of my own: It would be really nice if these dolls were for sale.

Nearly all of the Barbie Role Models collection dolls are, at this point in time, one-of-a-kind. Not purchasable means not playable, and I don’t know about you, but I would love for my 10-year-old to actually be able to hold these role models in her hands.

Check out the  Barbie Role Models collection collection, which isn’t for sale (except for Gabby Douglas and Misty Copeland). The Inspiring Women series (which includes Amelia Earhart, Frida Kahlo, and Katherine Johnson) is available online, though.