3 fantastic children’s books to get the kids to read before they become hit movies. 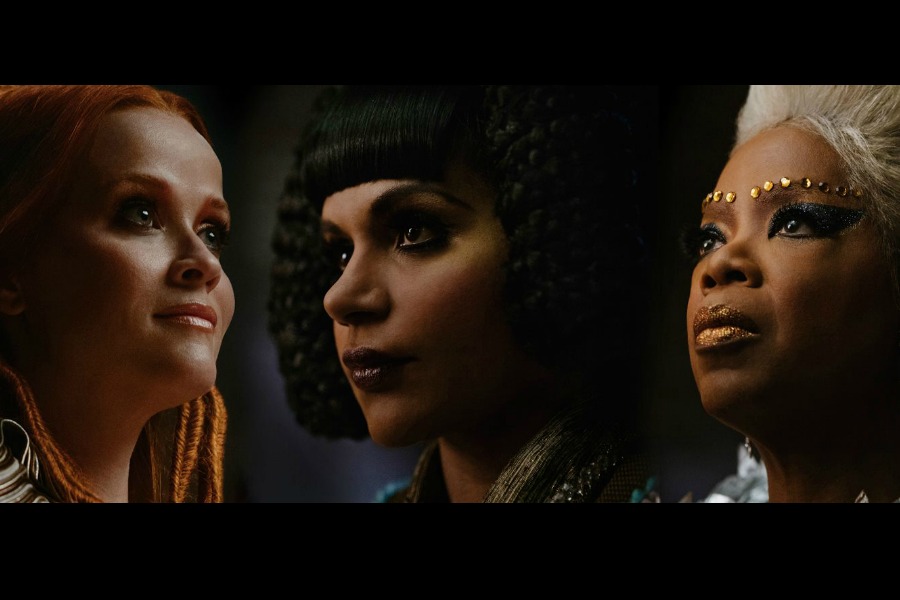 There are three fantastic children’s books being made into movies for release this fall and early 2018. The way I see it, that gives us plenty of time to read them before scheduling a family movie night to see them!

I’m a big believer in reading the book first before seeing the movie version. Although there have been times where a movie inspired someone in my family to read the book, and that’s always a good thing, right? 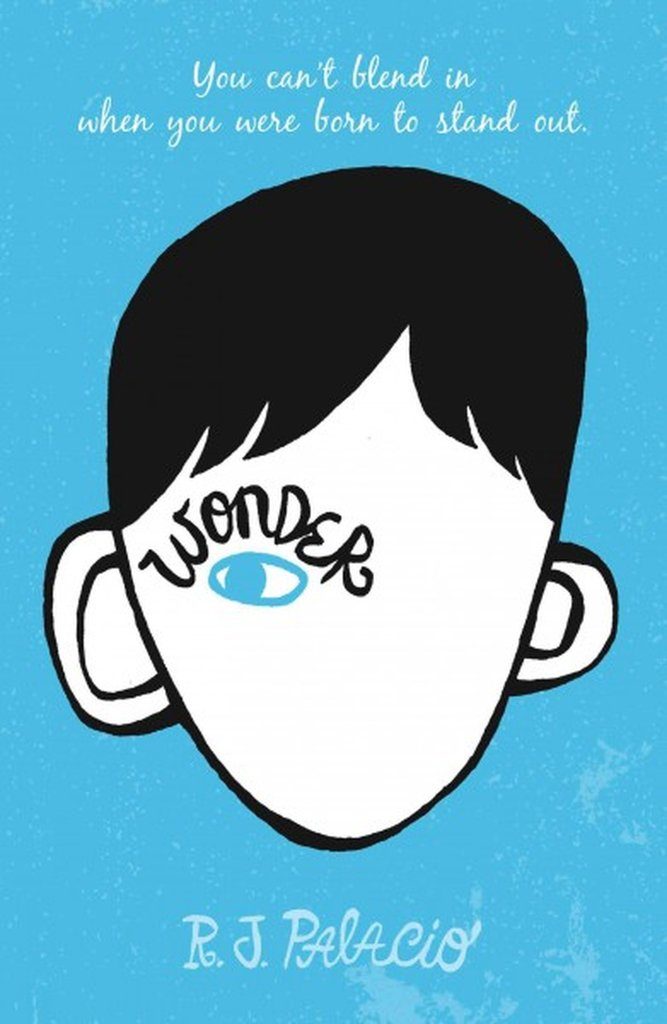 Since it was published in 2012, we’ve gushed over Wonder by R.J. Palacio and we’re not letting up any time soon. This exquisite middle-reader book tells the story of Auggie Pullman, a boy who was born with a facial deformity who is trying to fit in at a new school.

We’ve included the book in our Best Children’s Book of 2015, our list of books that teach empathy, and recently wrote about how wonderful the picture book version — We’re All Wonders — is. Basically, we strongly believe that Wonder should be mandatory reading for kids — and their parents. Because as much as our 8 and 10 and 13 year olds have loved this book, so do we. 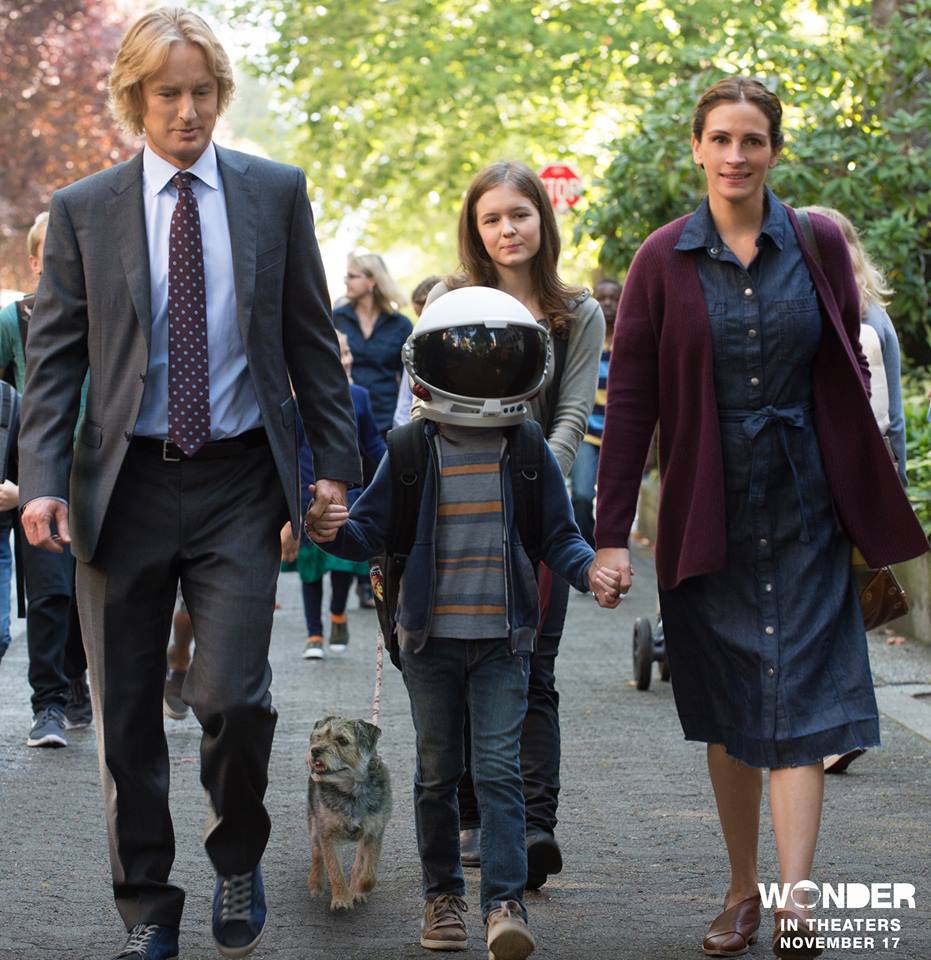 If my tears over the trailer are any indication of how promising Wonder: The Movie looks, then get your own stash of Kleenex ready, parents. Auggie is played by Jacob Trembley, who you might remember as the incredible little boy who starred in Room with Brie Larson.

Need more incentive? It’s directed by Stephen Chbosky, who’s responsible for hits like The Perks of Being a Wallflower and the 2017 live-action Beauty and the Beast, which we loved. 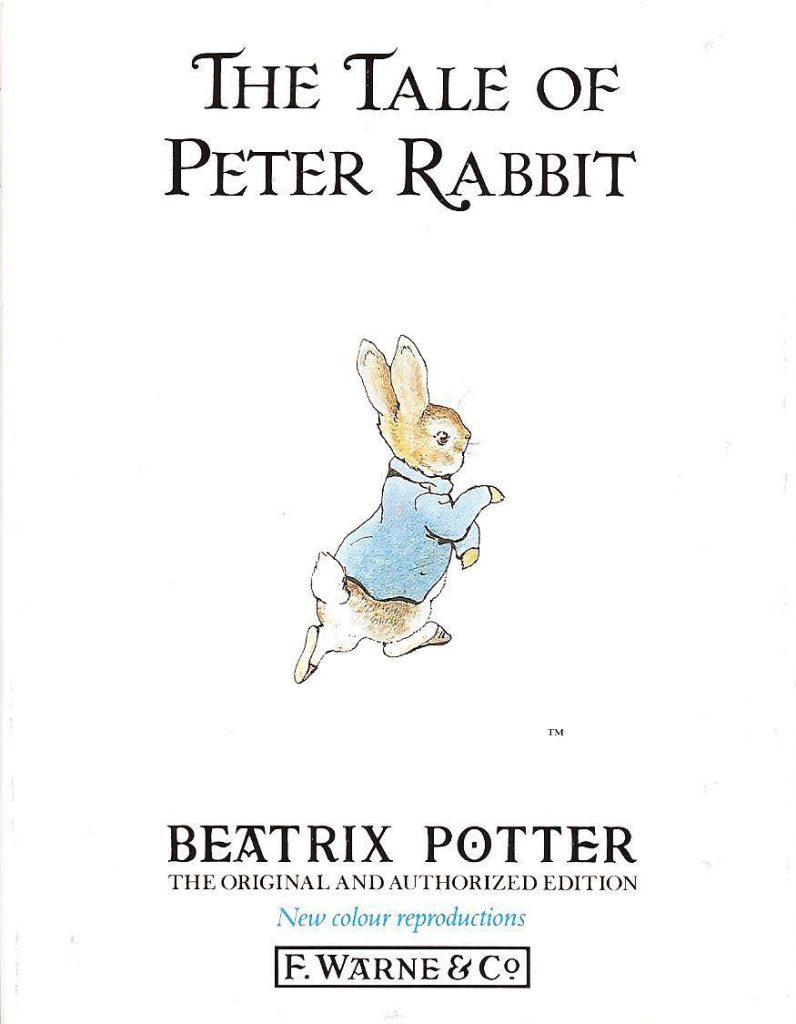 The Tale of Peter Rabbit may have been written in 1902, but Beatrix Potter’s timeless story remains a favorite with young readers. Especially at bedtime. We still can’t help but love the adorable and mischievous Peter and his sisters Flopsy, Mopsy, and Cotton-tail, and the wonderful illustrations that will stay with kids well into adulthood. 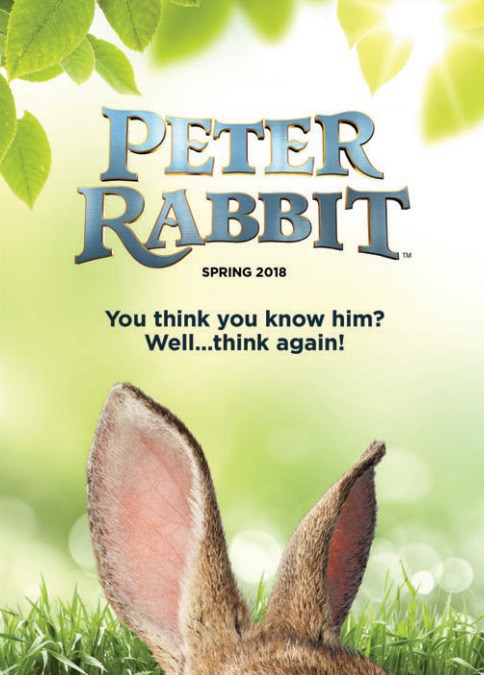 The brilliantly funny, sweet James Corden is the perfect choice to voice little Peter Rabbit in the film which is slated to be a live-action/animation hybrid. Other notable stars are Rose Byrne and  Domhnall Gleeson, with  Daisy Ridley and Margot Robbie providing voices for the animated rabbits.

The film is still in post-production, so not a whole lot of info about it just yet. But with a $50 million budget, clearly Columbia Pictures is banking on a big family hit.

A Wrinkle in Time by Madeleine L’Engle 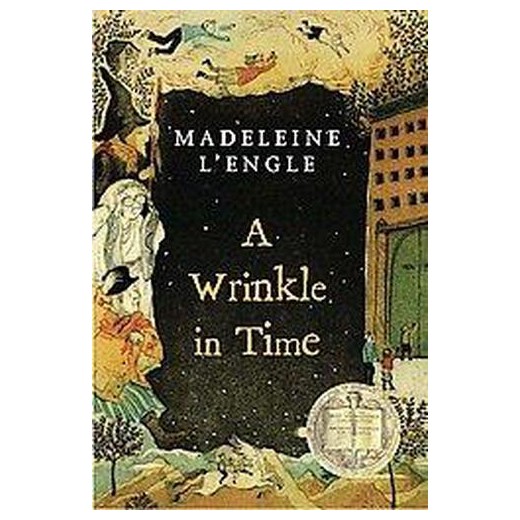 Science fiction, math, messages of non-conformity, courageous female characters, loyalty —  A Wrinkle in Time offers everything I love. And I’m not alone by a longshot. Which is why L’Engle’s classic has won so many awards and now a third generation of fans since it was first published in 1963.

I read the book with my oldest daughter when she was 10 and it became an instant favorite. Warning though: It did cause a couple of bad dreams afterward, but we worked through it and now we’re both looking forward to the upcoming film version. 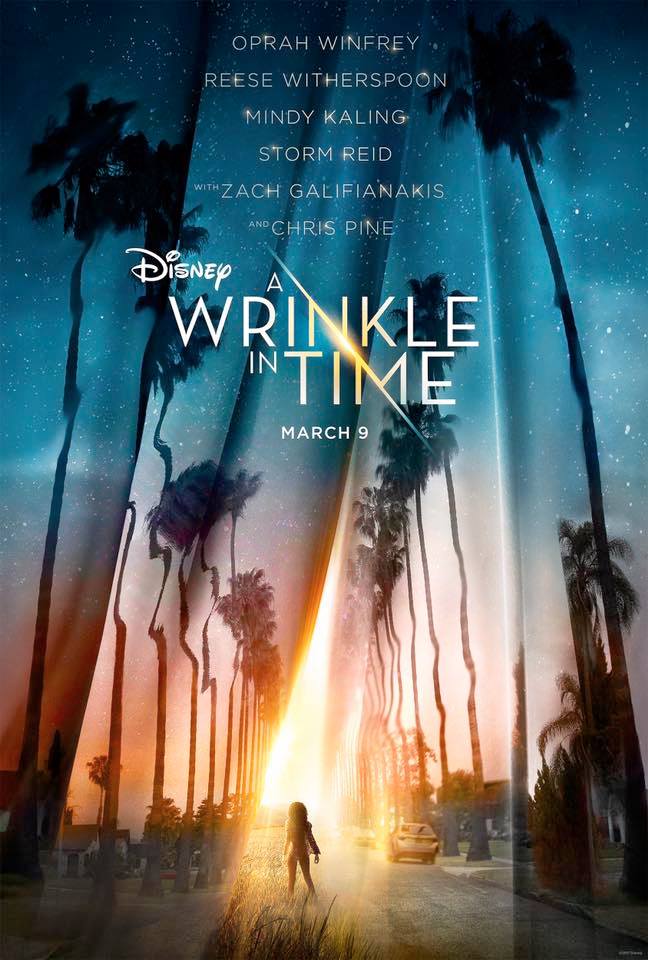 There was an attempt to adapt this classic treasure for film in 2003, but it was a major disappointment. (Really, don’t bother.) However, in the extremely capable hands of Ava Duvernay who’s directing an all-star and beautifully diverse cast, and the screenwriting skills of Jennifer Lee (Frozen, Zootopia, Wreck-It Ralph),  the 2018 movie version of A Wrinkle in Time looks fantastic.

Come on: Oprah, Mindy Kaling, and Reese Witherspoon all in one place plus Chris Pine as Dr. Alex Murry? How can it not be fabulous?!

And on a personal note, I love that Duvernay is depicting the Murry family as interracial, with heroine Meg depicted as a strong, Black, young woman played by Storm Reid. This is one a lot of us are rooting for to be awesome.