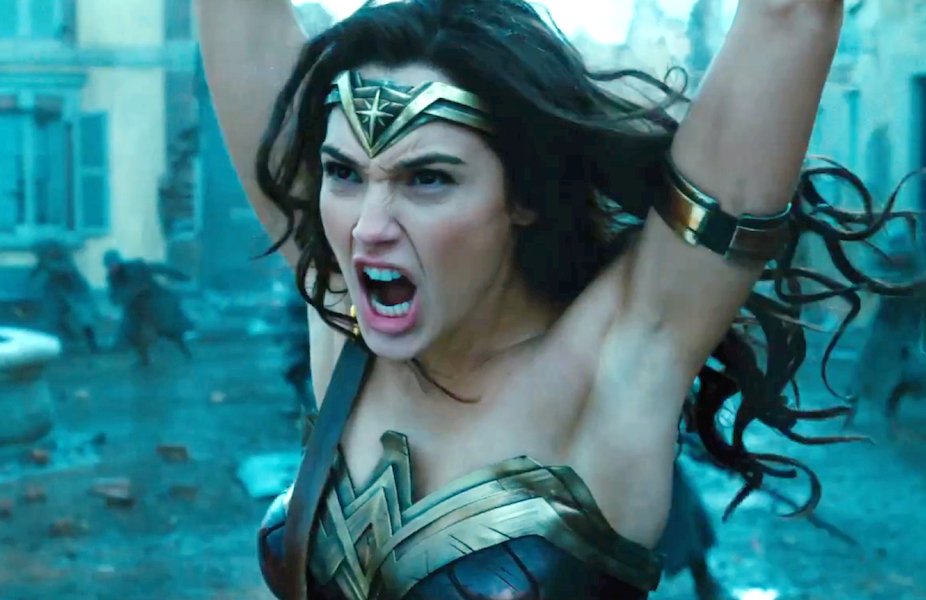 When we think about the amazing impact that female heroes of all kinds made on our movie-going experiences in 2017, of course Wonder Woman stands out. It’s officially the highest-grossing superhero origin movie of all time, which shows the studios that yes, there’s an audience — a massive one — for action movies starring women. Oh, and directed by a woman. (Go Patty Jenkins!)

And pssst… it’s  not just women and girls who are into Wonder Woman.

See the rest of our Editors Top 10 of the Year here!

Plus, Gal Godot is turning into a real life Wonder Woman, reportedly refusing to do a  sequel if accused serial harrasser Brett Ratner is involved.

But the truth is, our Editors’ Top 10 of the Year accolade couldn’t just go to Wonder Woman, when there were so many female action heroes and superheroes who inspired us this year.

Return of the Jedi brought back General Leia (we still love you, Carrie Fisher) and Rey (Daisy Ridley), and introduced us to the super awesome Rose Tico (Kelly Marie Tran) and her sister Paige (Veronica Ngo) who sets the entire film in motion and get us excited for all the upcoming Star Wars sequels, whatever may happen to Luke. 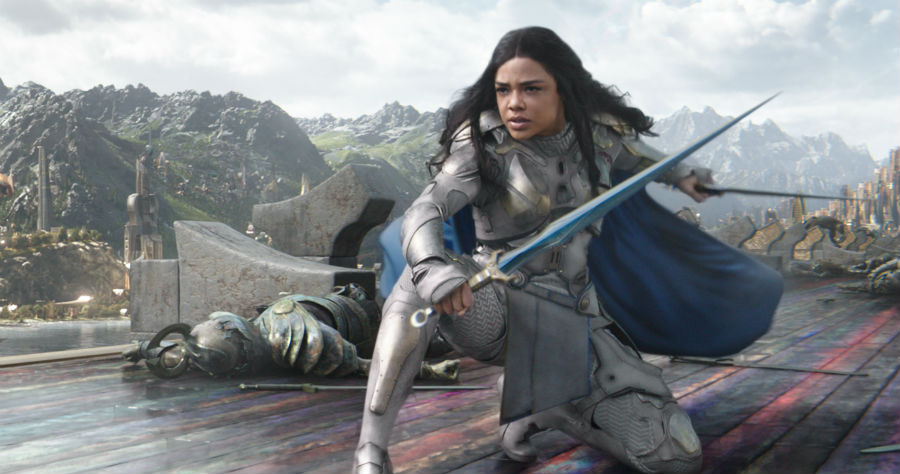 Tessa Thompson‘s portrayal of Valkyrie in Thor: Ragnarok totally rocked us, and our kids. Seeing her face off against Cate Blanchett’s darkly appealing supervillainess Hela was pretty incredible too.

Charlize Theron kicked major booty in both Blade Runner 2049 and Atomic Blonde, and if you tally the fictional body count between them, well that’s got to be some kind of a record.

Zoe Saldana returned as Gamora in Guardians of the Galaxy Vol. 2, and frankly, we could watch an entire Gamora origin story.

We’re cheering the success of these films and the best part is, it’s not over! We’re so excited for the upcoming female heroes of 2018, including the ensemble of Black Panther featuring Lupita Nyong’o, Danai Gurira and the always brilliant Angela Bassett. Also keep an eye out for Marvel Rising: Secret Warriors, featuring an all-star, diverse cast of animated heroes who will enable even more kids to see themselves in the heroes they admire.

With all due respect to Black Widow, we love seeing more than a single token women in an otherwise all male cast of superheroes. More, please.