I’m a mom. Explaining the word “shithole” is far from my biggest concern. 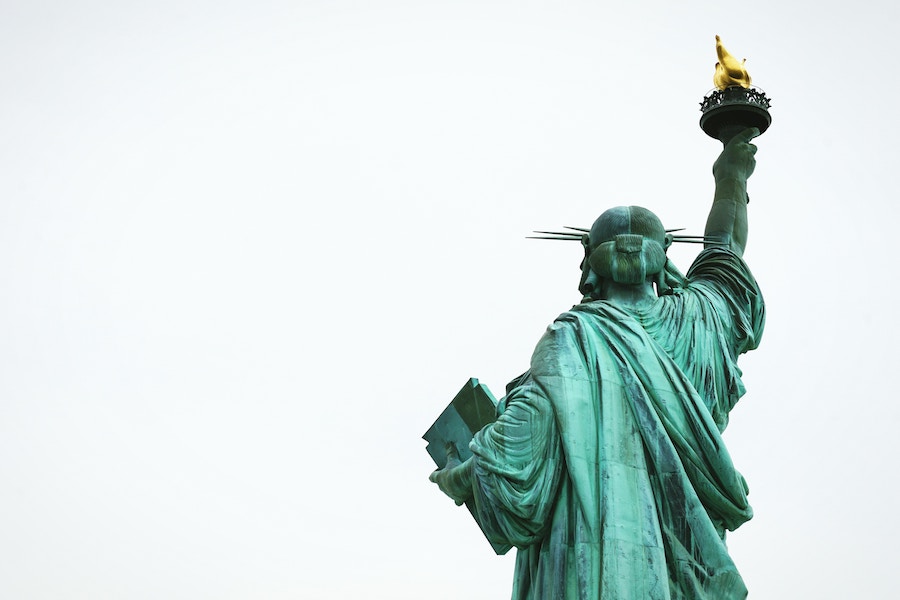 Send these, the homeless, tempest-tossed to me, I lift my lamp beside the golden door! – Emma Lazarus

After yesterday’s racist, hateful, and decidedly non-presidential presidential “shithole” characterization of immigrants to America from predominantly black and brown countries, including Haiti and the African nations, I had to sit down — again — and discuss it with my kids: Why this is wrong. Why it’s an example of racism and hatred. Why Norway (Normay?) was presented as an “ideal” alternative. And just how we got here.

For everyone caught up on the issue of the foul language now making it into the mainstream media without some polite asterisks or [redacted] to soften the blow, I must say that knowing my kids are hearing the word “shithole” on TV, on the radio or in bold-faced newspaper headlines is far from my biggest concern. 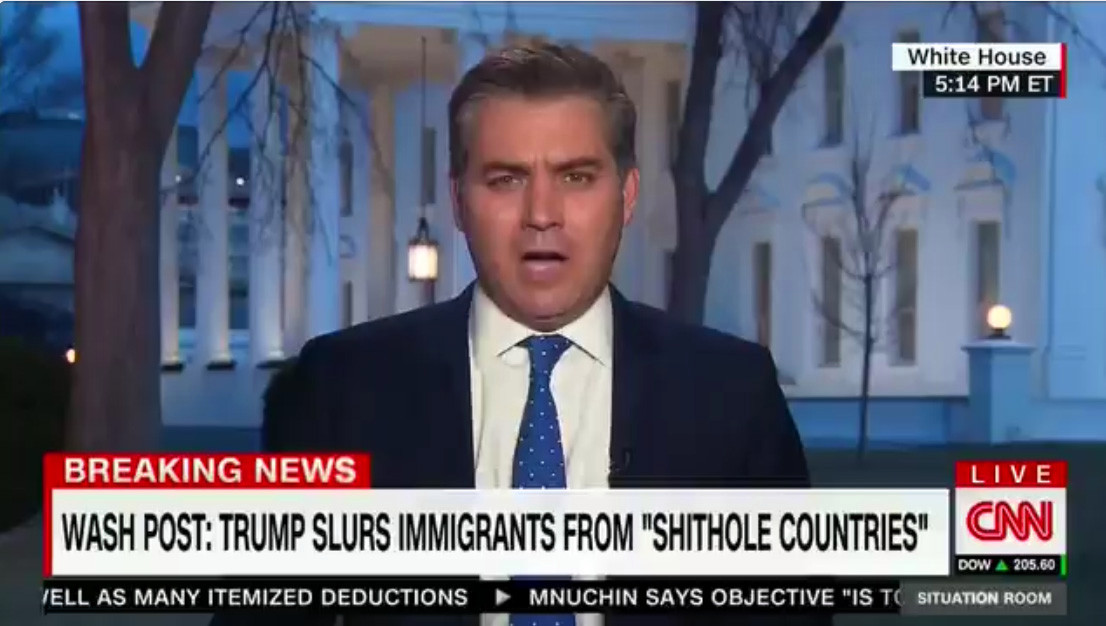 Trust me, after nearly two years of having to explain sexual harassment and rape in fairly explicit terms, including why a man would brag about grabbing a woman by her genitals — and why some would try to justify it as locker room talk — the word “shithole” hardly a difficult word to bring up.

The reason behind its use, however, that’s the tough conversation to have. And if you’re a parent of white children like I am, we actually have it pretty easy relative to a whole lot of other parents right now.

I mean, really — may a curse word on TV be the biggest problem our kids are facing.

I’m not normally all “but the children” but it makes me sick with rage that kids—especially black brown & immigrant kids—would hear the President call the countries their families came from “shitholes.”

My children have friends and relatives from Eritrea, from Ethiopia, from Mexico, from the DR, from the Caribbean nations, from South American countries — from all over the world, really. They have a close relative adopted from Haiti, after she was tragically orphaned in the Haitian earthquake, ironically eight years ago today.

I can’t get her out of my mind. 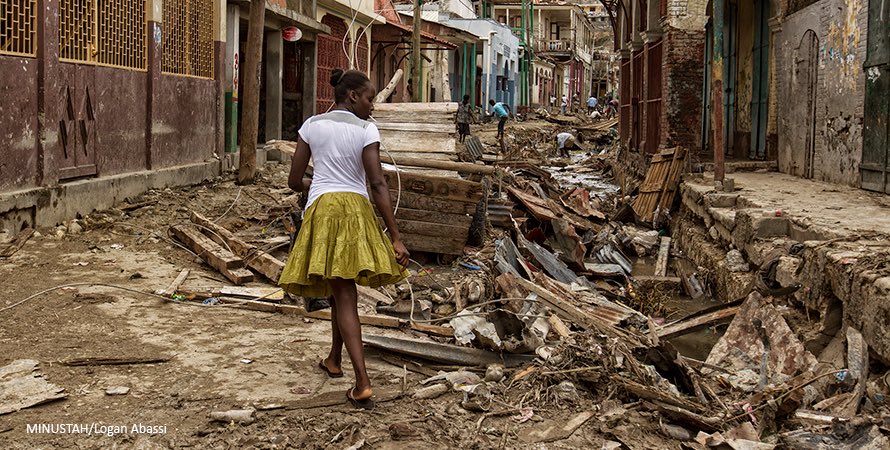 The Haitian Earthquake of 2010 | Photo: MINUSTAH via UN Women

How is she feeling today? What is she hearing? What will it do to her own self-esteem and perspective to hear the president of her country describe her background, her cousins, her birth parents this way? What will that moment be like, when her mom has to sit down and explain why the president speaks about her in degrading terms.

It’s hard to hold back tears, each time I picture her sweet young face trying to process this information and how it might impact her self-esteem, her feelings of self-worth now and in the future.

That has nothing at all to do with a curse word, or coarse language. The word only serves to bring home the hatefulness and vile cruelty of the beliefs behind its use.

In fact, I’d go so far as to say I’m glad my kids are seeing the actual word “shithole” repeated back on the TV — in context, and with analysis

When they hear people on TV responding to this with anger, horror or dismay, when they see someone like Joy Reid describe just how hurtful and wrong it is, without the use of bleeps or workaround words, it highlights the real discussion that parents need to have with kids: Not that the word shithole is bad, but that racism, bigotry, hatred and discrimination are bad.

That is the urgent problem we’re fighting here — the degradation of people.

The degradation of polite discourse is a far distant issue in my mind. 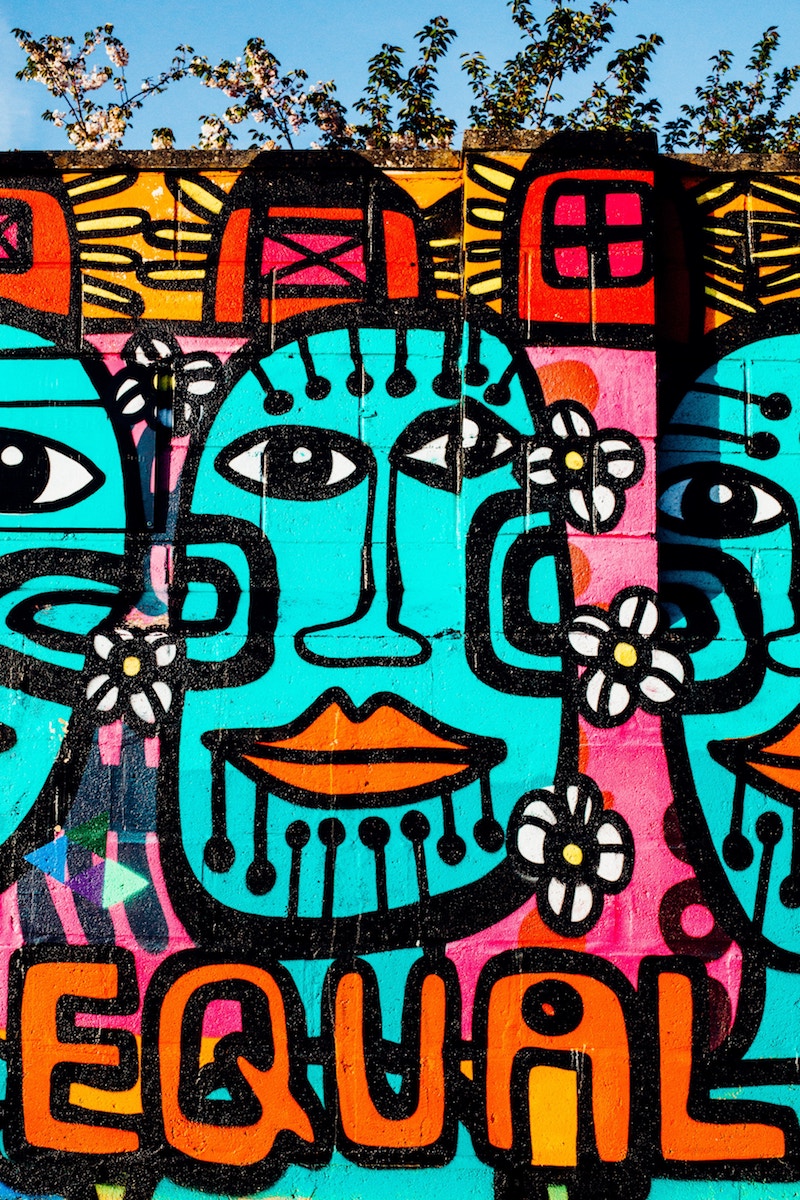 Now granted, my youngest is 10; I know that’s different from those parents with four year olds or six year olds and I understand the desire to keep their “innocent” just a little bit longer. But as I thought about it last night, I realized that the beginning of my kids’ so-called end of innocence were those talks about workplace sexual harassment and #TimeUp, because those are not issues that normally impact a fifth grader.

Racism, on the other hand, that’s all around my kids every single day. We’ve been discussing racism and bigotry with the kids since they were very young. It’s never too early to discuss how we can be more kind to one another, more loving, more empathetic, more understanding.

And so what is not a part of my discussion with my kids right now is: “don’t say the word shit.”

The other thing I’m not saying to my kids: “This is not America.”

This is America. We are here. This is happening in the highest levels of our government, publically and without shame or apology.

And so, we talk about it. And we fight on.