The shirt you need for every girl you know 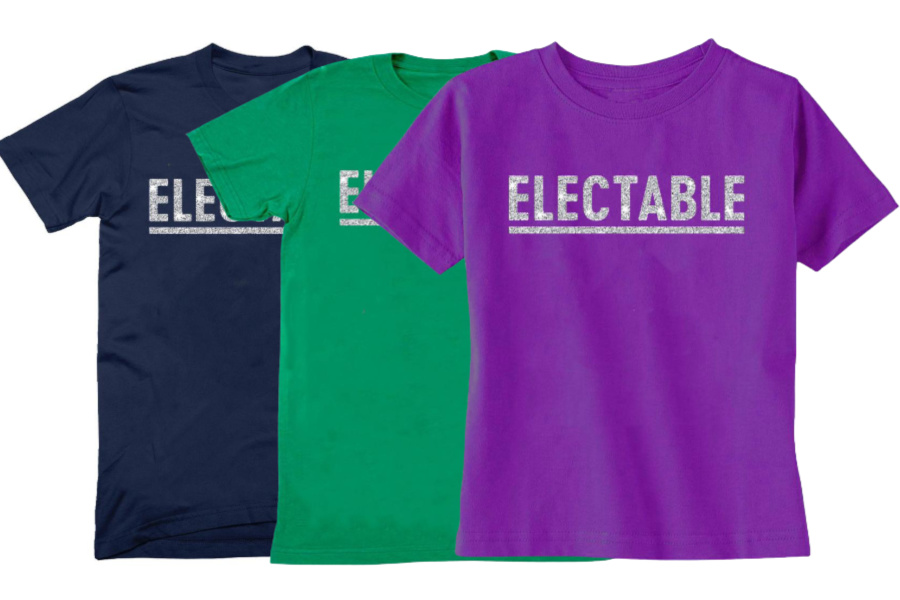 When my friend Dara sent me the link to the Electable kids’ shirts, dresses and baby rompers at our friends from Free to Be Kids, I was like YES YES YES. Seconds later, I was holding back tears.

The fact that we even need to remind people that yes, women are electable (see also: 2018 midterms) and yes, women can lead, and yes, girls can grow up to run governments just like the they do in so many other countries around the world…well, damn, you get my point.

Related: The best children’s biographies about incredible women, all written by women

This isn’t about political parties or “your” candidate. This is about the every-four-year chorus of “I’d vote a woman, just not that woman” that I am so sick of hearing.  This is about every TV pundit who describe a woman’s political ambition as if it’s a bad thing, and righteous anger as if it’s “being mean.” This is about creating gender parity and opportunity at the highest levels of our government — and knowing that we as parents have a huge role to play in helping to usher in that change, by raising the next generation of girls who grow up believing that their biggest dreams are viable.

We’re definitely not there yet. As I said the other day to someone asking about the role misogyny plays in elections, “Have you ever, in 232 years, heard someone say, “I just don’t think a man can win the presidency?”

And that’s why every girl, from toddler to teen, deserves to walk around sporting an ELECTABLE t-shirt if she so chooses.

Oh, and if you’re running for office or thinking about it? Get yourself a t-shirt too. They also come shaped and sized for women. Just like NASA spacesuits do, now. 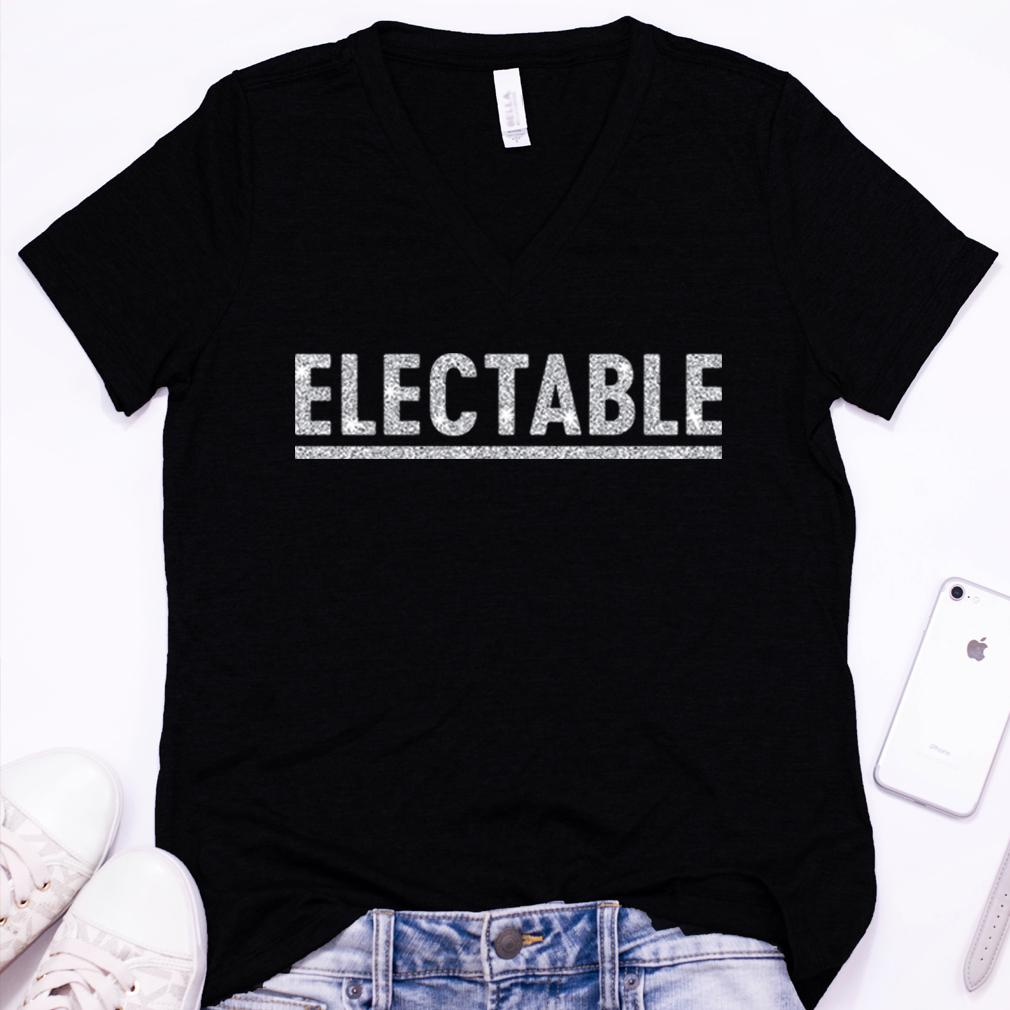 Find Electable t-shirts for babies, kids, teens and adults including toddler dresses and rompers at Free To Be Kids