The wackiest, coolest summer camps for kids. Can we go too? 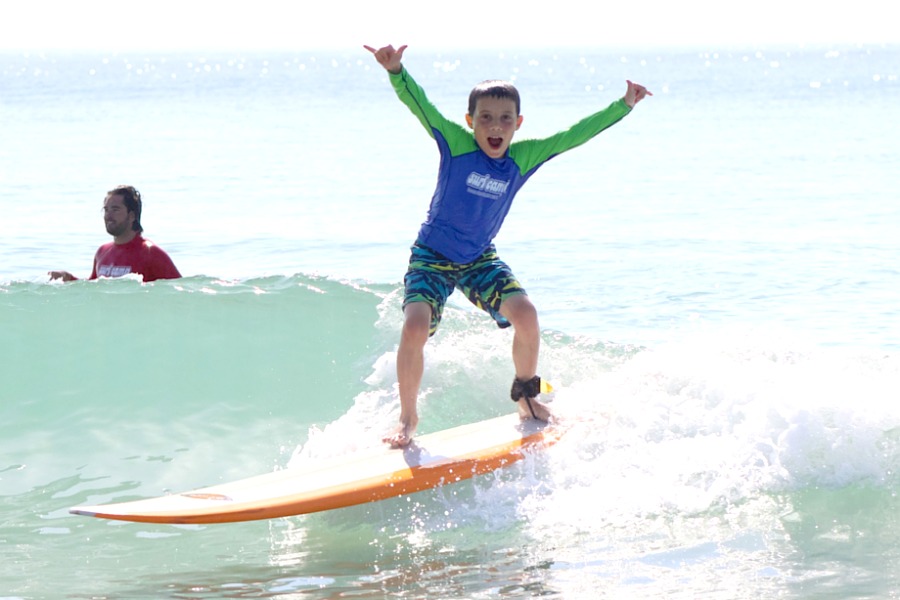 Summer camps have changed a lot since we were kids. No offense to good ol’ Camp Starfire and the many, many lanyards we made there, but the options for our kids are wildly creative, expertly thought-out, and — sometimes — curiously specific. Circus camp? Spy camp? Zombie survival camp? Check, check, and OMG check.

With a list like this, your kids are sure to be happy campers — so much so, maybe they’ll forget to pretend to be homesick.

But, before you pack your kids up and ship them off to, say, stunt double training (yes, really), be sure to vet each of these camps yourself. We recommend, as with any camp, that you read all the fine print to make sure you’re comfortable with each camp’s policies, procedures, and credentials.

Here are 14 of our favorite wackiest, coolest summer camps for kids this year.

Related: Sleepaway camp essentials that put the kibosh on homesickness

We’ve always been fans of the way School of Rock cranks up the volume on summer camp, teaching campers how to be rock stars — in the G-rated performance and camaraderie aspects, anyway. They’ll learn songwriting, music theory, how to sing and play rock instruments, and how to perform live, all under the tutelage of real, experienced rock musicians.

There are camps all over the country, so you can find one close to home, or go on the road. For kids about to rock, we salute you.

Whether your kid wants to hang ten or doesn’t even know what that means, WB Surf Camps will have them riding the waves in no time. A fun way to learn about the ocean (and a little thing called “balance”), these surf camps are for kids ages 7 and up and are offered in California and North Carolina (there’s also a surf/adventure camp for teens in Costa Rica, just sayin’).

Campers need no previous surfing experience, but — as you might imagine — swimming skills are most definitely needed.

Even when campers look like they’re not having the times of their lives at Stagedoor Manor, don’t worry — it’s all just an act. This camp has been wholly devoted to teaching kids to sing, dance, and act since the 1960s, producing 14 full-length shows during each 3-week session. Whew!

Fun facts: The movie Camp was based on Stagedoor, and it counts celebs like Robert Downey Jr., Natalie Portman, and Ansel Elgort as alumni.

On the surface, this Massachusetts camp serves one important mission: To keep the world safe from zombies. (I mean, obviously.) But if you dig deeper, you’ll find that accomplishing the task requires campers to use STEM-based activities in order to achieve their master plans.

Created in conjunction with the Lucasfilm, LTD, it’s safe to say Star Wars week at Camp Kern is the real deal. Campers have a full seven days of Jedi training, learning lightsaber battling and harnessing the Force. At the end of the week, little Padawans go before the Jedi Council to see if their skills are sharp enough to make the cut.

The Circus Smirkus traveling show has always been a CMP favorite, so when they introduced a circus summer camp for kids, we couldn’t wait to sit ringside. At this Vermont camp, circus pros show kids ages 5 and up all the tricks of the trade: acrobatics, juggling, aerials, pantomiming, clowning, tightrope walking, even pie throwing.

And if any of that makes your stomach feel like its attached to a flying trapeze, don’t worry: All activities are carefully monitored for safety.
Cost: Varies by age of campers and length of program ($195–$2,565)

For kids of the ’80s, it’s almost impossible to say “space camp” and not think of the movie (remember how little Joaquin Phoenix was? And that his name was Leaf back then?). But today’s kids have access to the real deal at Huntsville, Alabama’s Space Camp at the US Space and Rocket Center. Here, kids will launch on simulated missions to the International Space Station, design and construct a futuristic Martian colony, make and launch model rockets, and train like an actual astronaut — even taking the gravity chair for a spin.

8. Lord of the Rings Summer Camp

Kids choose their own journey at Willowell’s Middle Earth-based — er, Vermont-based — camps. As dwarves, they’ll craft, carve, and wield axes. As rangers, they’ll learn swordplay, tracking, and wilderness survival. As elves, they’ll shoot bows, study plant medicine, and sneak through the forest. No matter the role 9- to 13-year-olds play in this week-long camp, they’ll be battling Orcs and saving the world from Sauron.

Cutely, Willowell has an overlapping co-camp for younger siblings to attend during the same time: Hobbit Camp. Aw.

If your kids are pretty sneaky now, just wait until they spend a few days at Ninja Camp USA in New York, where campers are expertly trained to be stealthy. Each intensive session combines tumbling, history lessons, and obstacle courses with bow and arrow training, hiking, and camouflage lessons in order to build up budding ninjas.

Campers also learn the importance of respect, discipline, and honor in the ninja way of life, and how to MacGyver weapons from things they find in nature, which is seriously cool.
Cost: Varies by length, location, and type of program ($299–$499)

You have to really love science to spend your summer vacation doing it — or maybe you don’t. The hands-on activities at Mad Science are highly interactive and totally fun…in other words, campers probably won’t even realize they’re (gasp!) learning. With programs all over the country for every age group, these camps will have kids making slimy potions, discovering chemical reactions, building rockets, checking out the kinds of forensic tools that are used in crime scene labs, and making real working robots that they can take home with them.

Cost: Varies by location, age of campers, and type of program ($155 and up)

Every secret agent knows that you need expert-level training in martial arts, surveillance, code breaking, rock climbing, jetski steering, and other important undercover techniques. Campers find all of that at Pennsylvania’s Camp Lohikan, where they learn the physical skills and teamwork abilities (plus paintball and ATV driving! Whee!) necessary in the art of espionage.

Usually, we try to keep our kids occupied enough so that they don’t bounce off the walls during the summer, but at American Parkour’s Washington, D.C., camp, that’s exactly what they’re supposed to be doing. The intensive five-day session promises high-energy in-gym running, jumping, climbing, vaulting, and rolling exercises for kids 6 and up, followed by some outside training by experienced instructors.

The last time we thought about snow in summer, we were watching Frozen (again!) but Woodward Copper makes the idea a whole lot, um, cooler. The Colorado camp creates specially made terrains for skiers of all abilities to hone their skills (the only requirement is that kids know how to turn and stop while on their boards or skis).

If the picture above gets your heart racing, well…that’s the point. We’ve featured Pali Adventures before for its Secret Agent summer camp and Girl Power summer camps, and we think its Hollywood Stunts summer camp has some pretty breathtaking moves of its own. Over the course of a week, campers ages 8 to 16 learn shoulder rolls, jumps, hand-to-hand combat, choreographed swordplay, and safety, always with the use of padding, and under the careful watch of highly trained staff — which should make it easier to witness your kid taking a leap from a tall building. Maybe?

Ed Note: Please be sure to check out each camp for all the session details, costs, and requirements, plus camp policies, procedures, and credentials. Some camps and/or sessions may be sold out for this summer, but hey — that just means you’re that much more ahead of your planning for next summer! 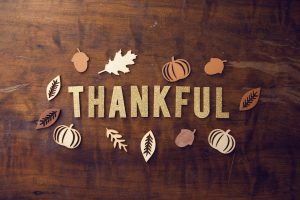 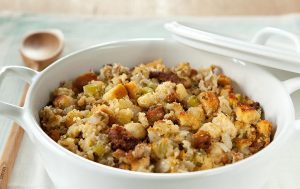 Every. Single. Time. 😭😭 What movie gets you