The coolest Ted Lasso gifts, just in time for Season 2 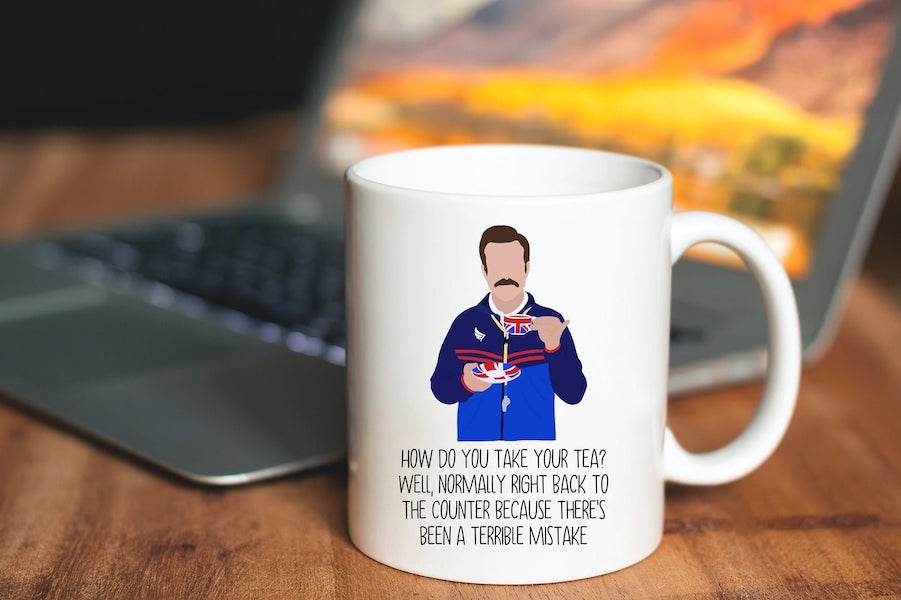 The AFC Richmond fans say it’s the hope that kills you, but I’m here to say that it’s really the anticipation — of Ted Lasso Season 2, obvs. Luckily, it’s finally here, starting July 23, and I can almost taste the homemade biscuits. So to tide myself over, I’ve been browsing the most fun Ted Lasso gifts to share with all your fellow wankers. I mean, friends who are also fans.

Whether you’re planning a big watch party or just know someone who needs a little pick me up with a cool Ted Lasso gift, I’ve got you covered.

This post contains affiliate links, and some purchases may generate a small commission that helps support our work at no additional cost to you. This never impacts our recommendations or reviews. So, thank you!

Related: The very best Schitt’s Creek gifts for everyone on your list 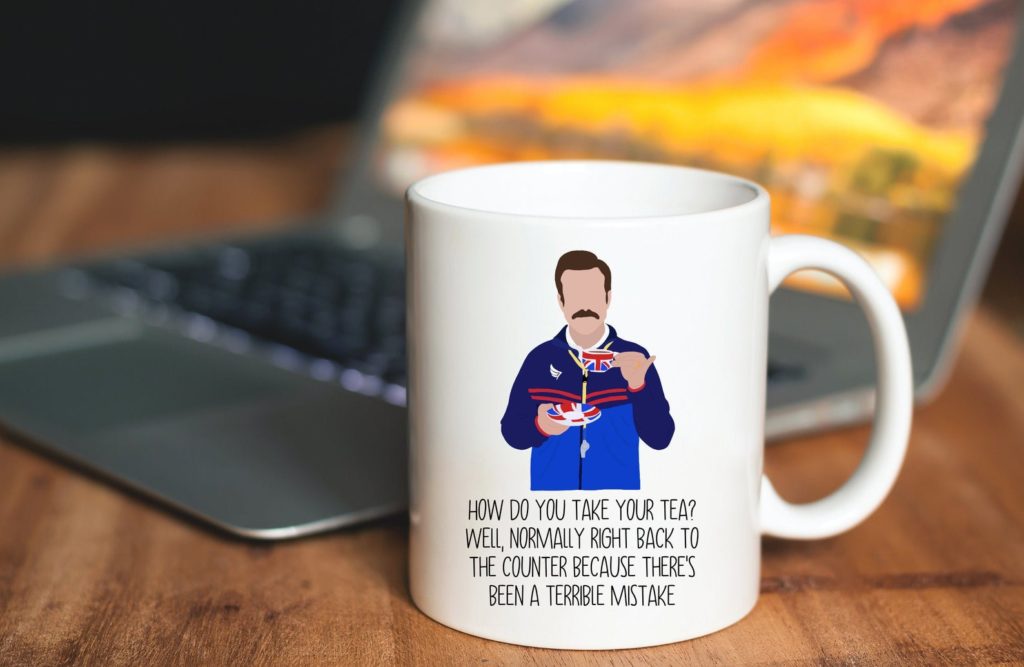 Whether you want to gently rib your tea-drinking friends or just project an air of coffee-drinker superiority while you sip, this Ted Lasso tea mug is a perfect Ted Lasso gift. Thanks to Etsy shop Gift Goddess Co. for immortalizing one of my favorite lines from the show, American coffee drinker that I am. 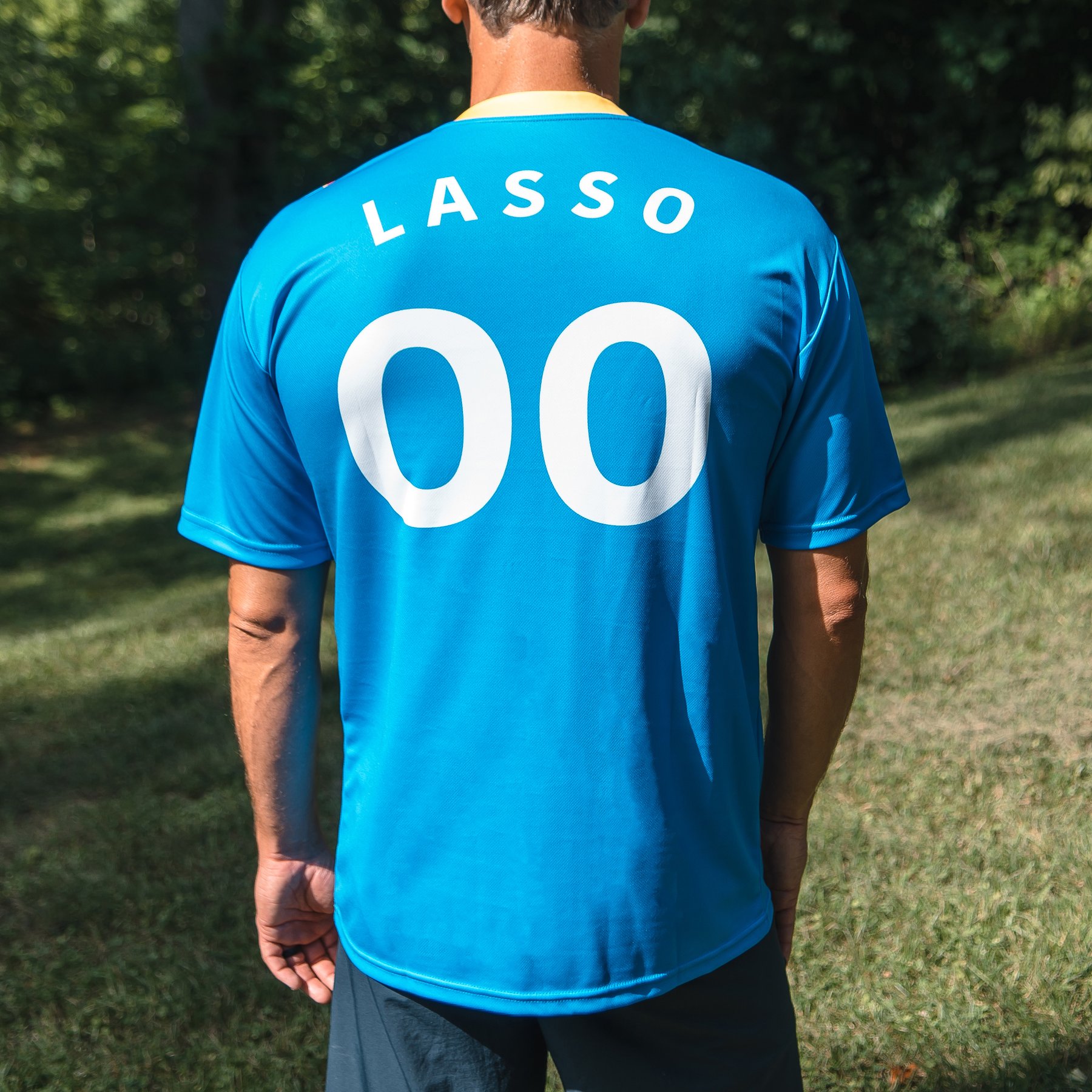 Recruit yourself onto the AFC Richmond squad with this fun, official AFC Richmond jersey. So official, it’s actually sold by Warner Brothers. You can even personalize it so it says your name — or Ted’s. Or insert favorite character’s name here.

Related: 11 creative gifts for hard-to-shop-for dads in your life 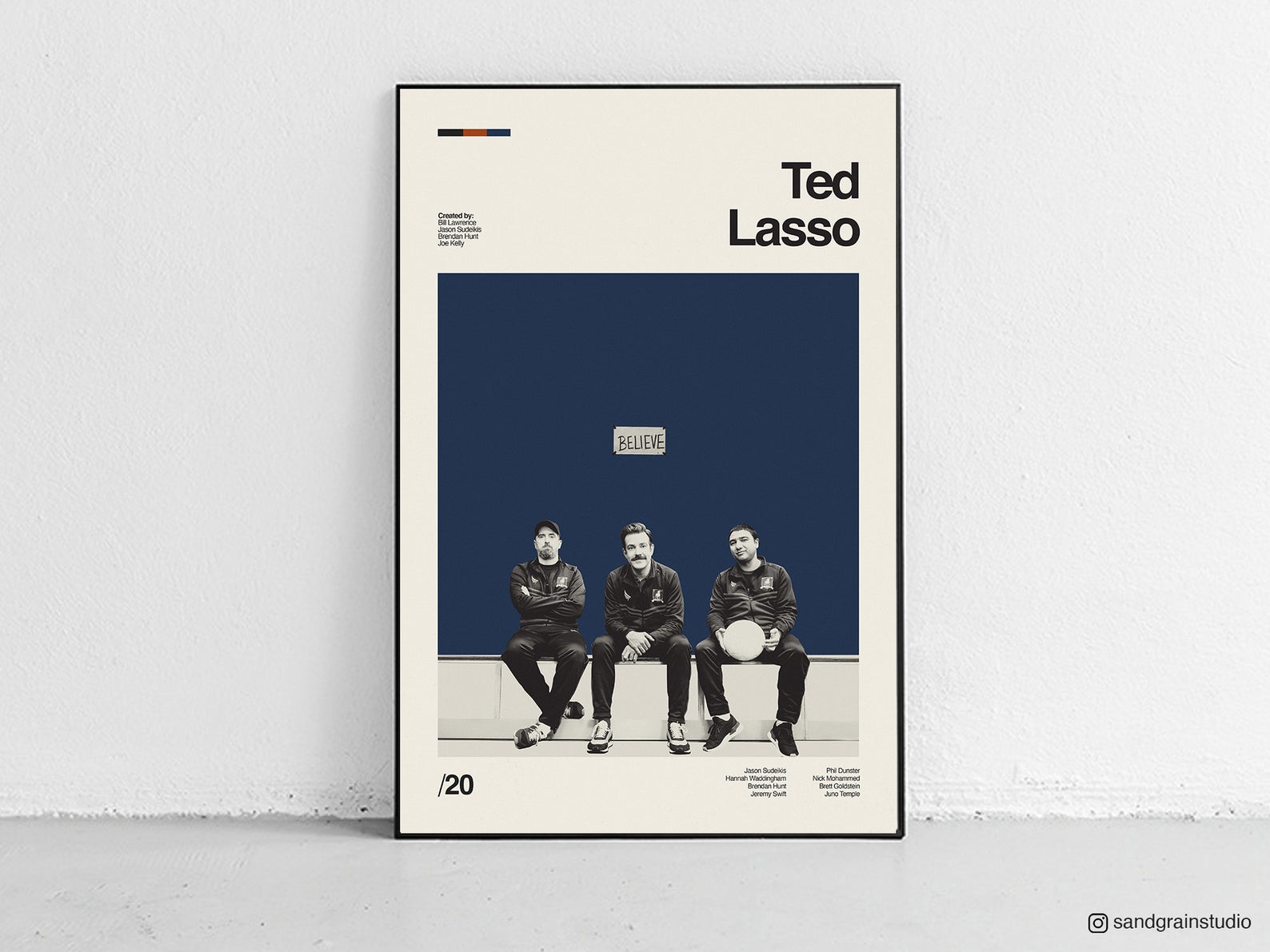 I just love a classic movie poster, and this Ted Lasso print from Sandgrain Studio just happens to feature my three favorite coaches. Now can we also get one with Rebecca and Keeley? 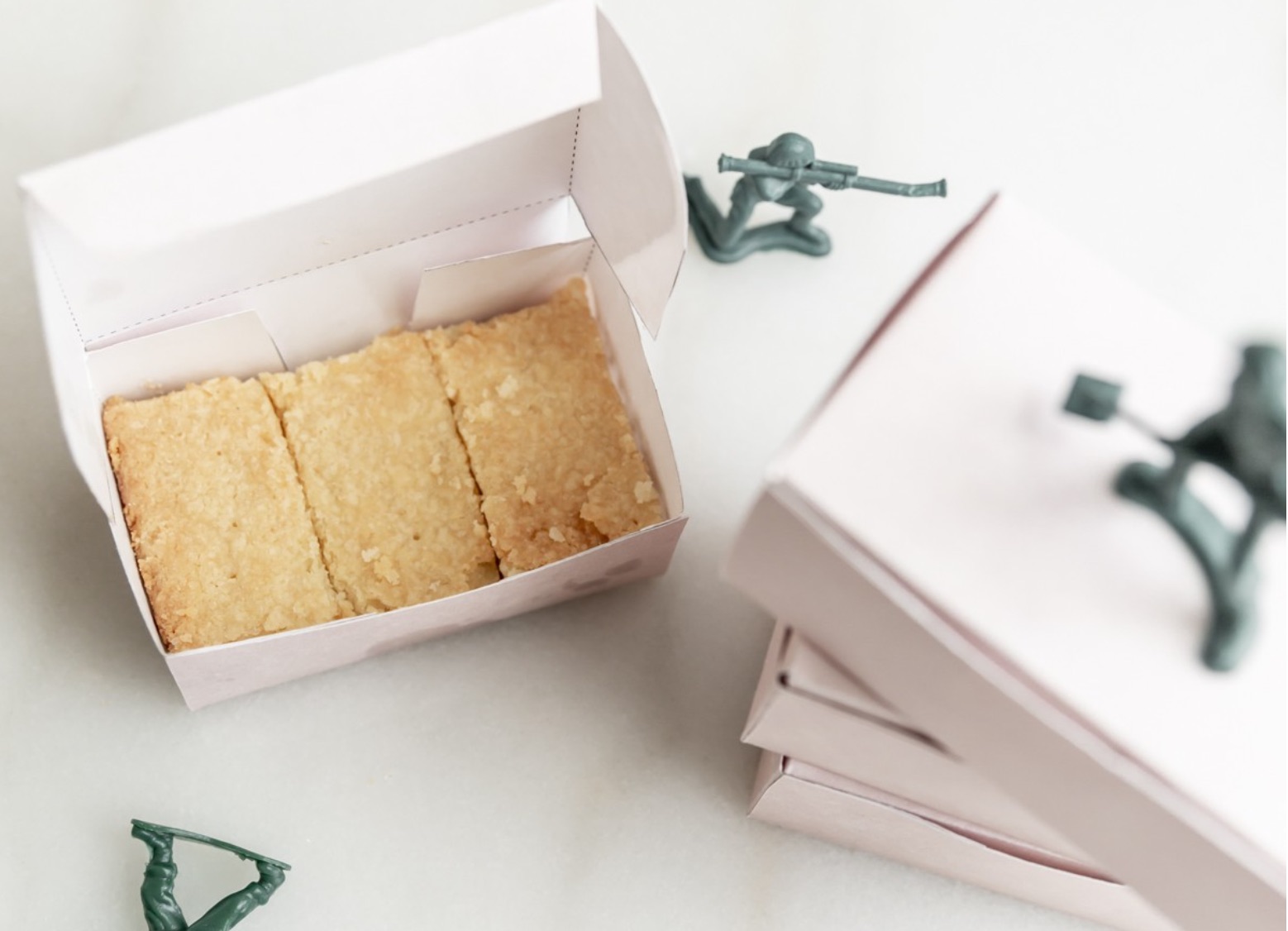 You basically can’t start streaming season two without some incarnation of Ted Lasso’s famous biscuits, so I think that making your own from scratch is the perfect Ted Lasso gift for every fan you’ll be watching with — in person or virtually.

I love that Salt Harvest Creatives has gifted fans this pink printable biscuit box to match the box on Ted Lasson that Ted gives to Rebecca each morning.

And if you’re interested in the most authentic Ted Lasso biscuit recipe, check out this recipe that briefly appeared at the recent Apple event and was captured by The Verge. It evidently resembles a very buttery shortbread, which, yes please.

Related: 6 great Apple TV original shows, if you’re on the fence whether to subscribe 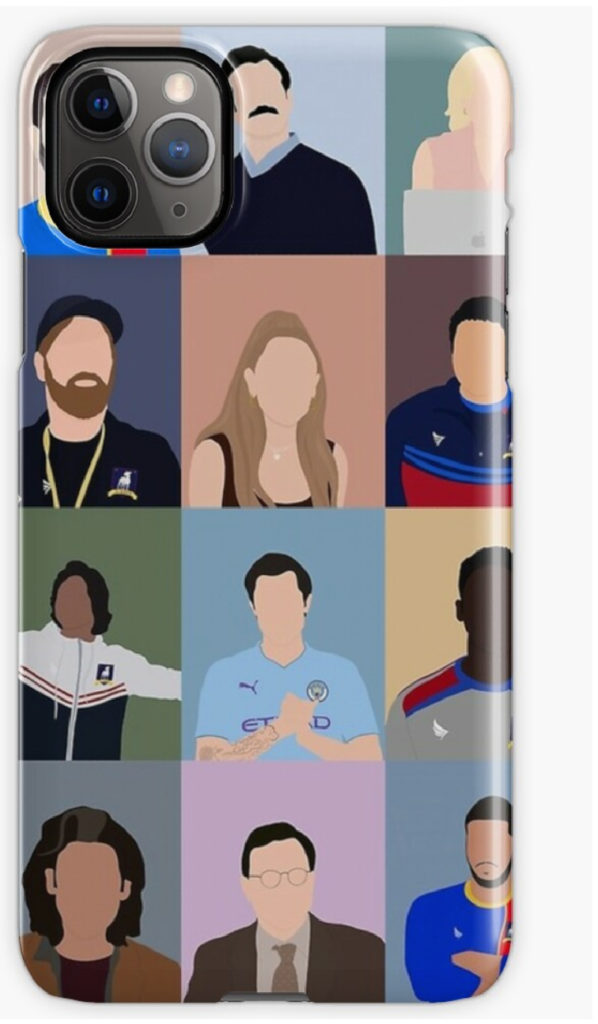 As wonderful as Ted himself is, it’s really the chemistry of the entire ensemble cast that makes the show for me. So I was instantly drawn to this Ted Lasso phone case that gives equal time to Keeley, Jamie Tartt, Higgins, Trent Crimm, and more. UPDATE: This design is no longer available, but there are lots of cool Ted Lasso phone cases in similar fan art style on Red Bubble. 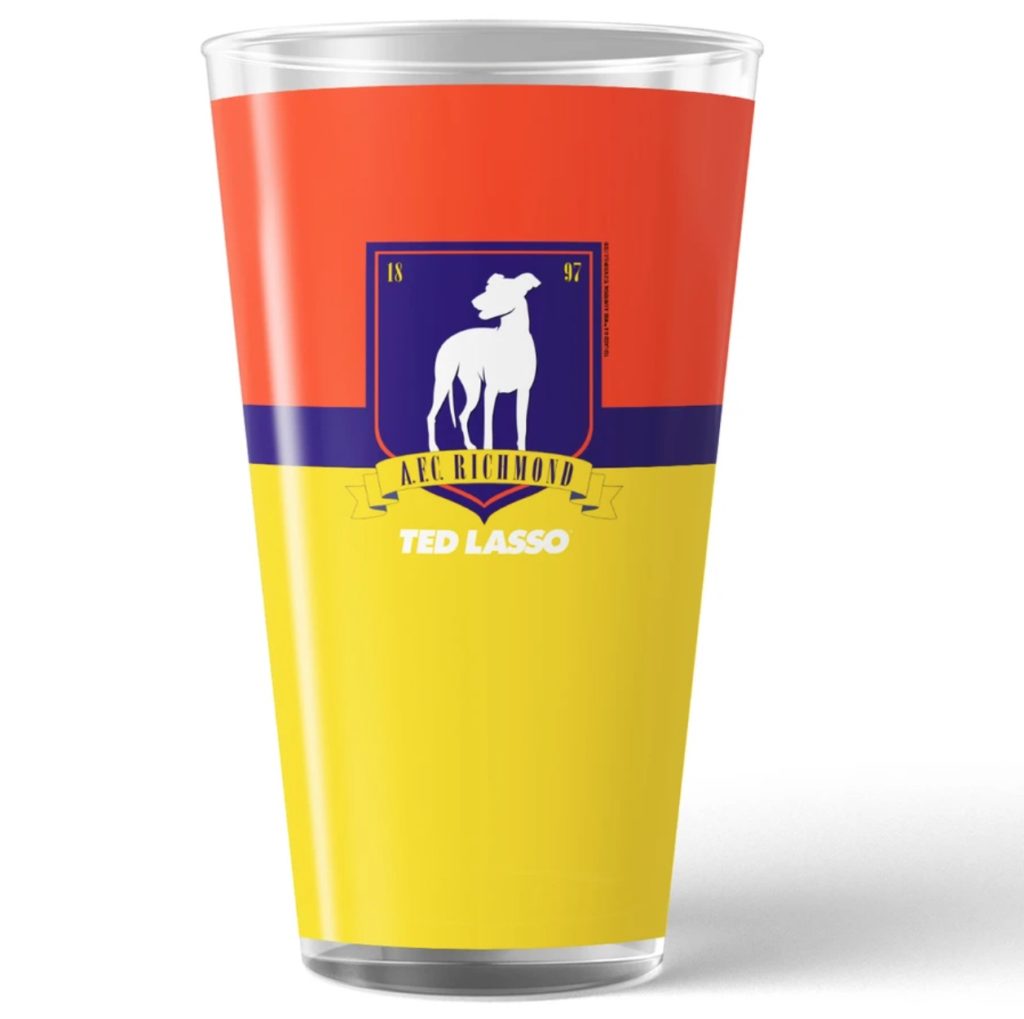 This cool, official AFC pint glass  features the genuine AFC Richmond logo above Ted Lasso’s name, which I think makes it extra cool. Especially for a fan who also enjoys a nice lager while watching matches. 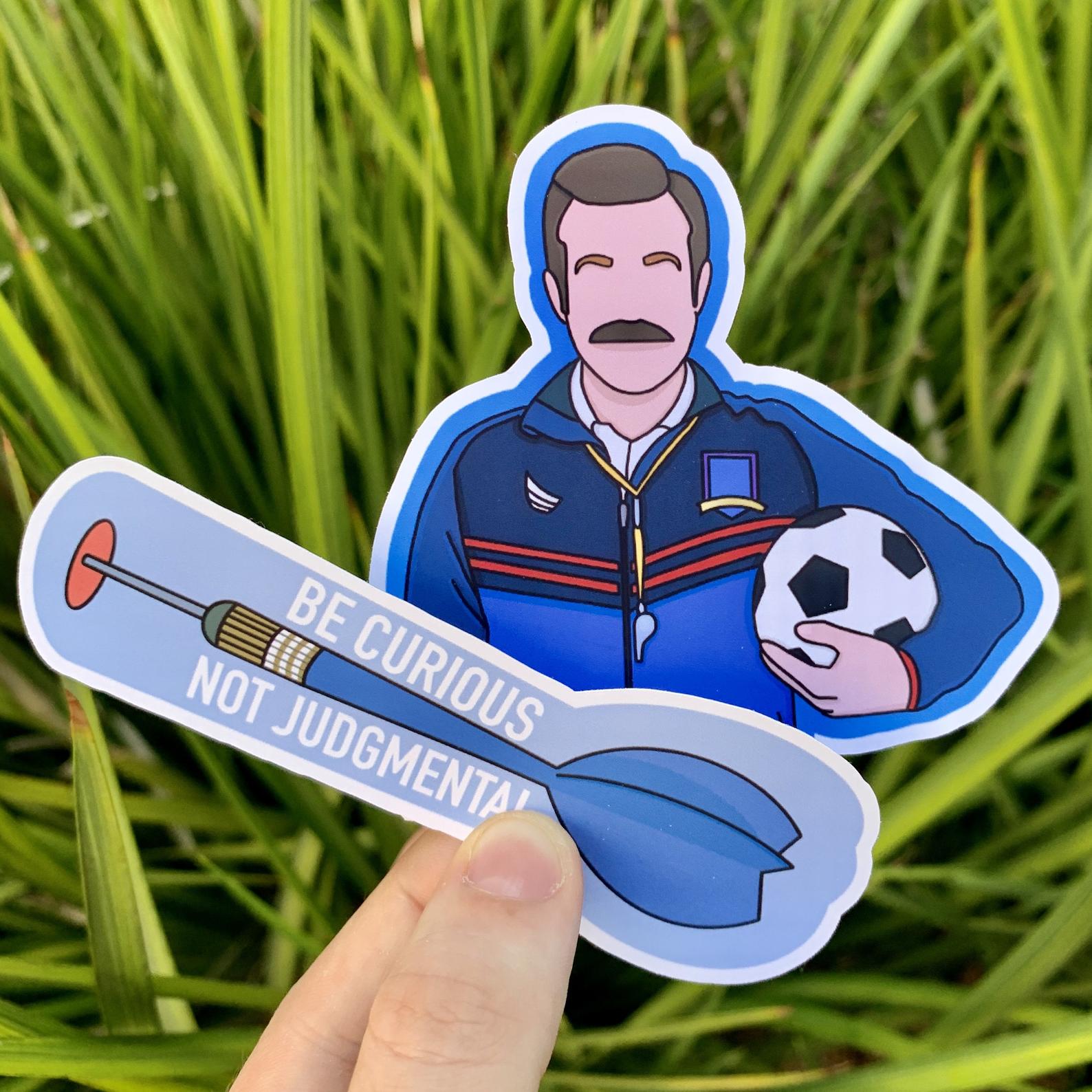 Talk about words to live by! If you’re like me, you need this Be Curious, Not Judgmental sticker set from Livs by Design as a Ted Lasso gift for yourself. Be sure to stick it somewhere on your person (or, okay, at least your laptop or water bottle) at all times. 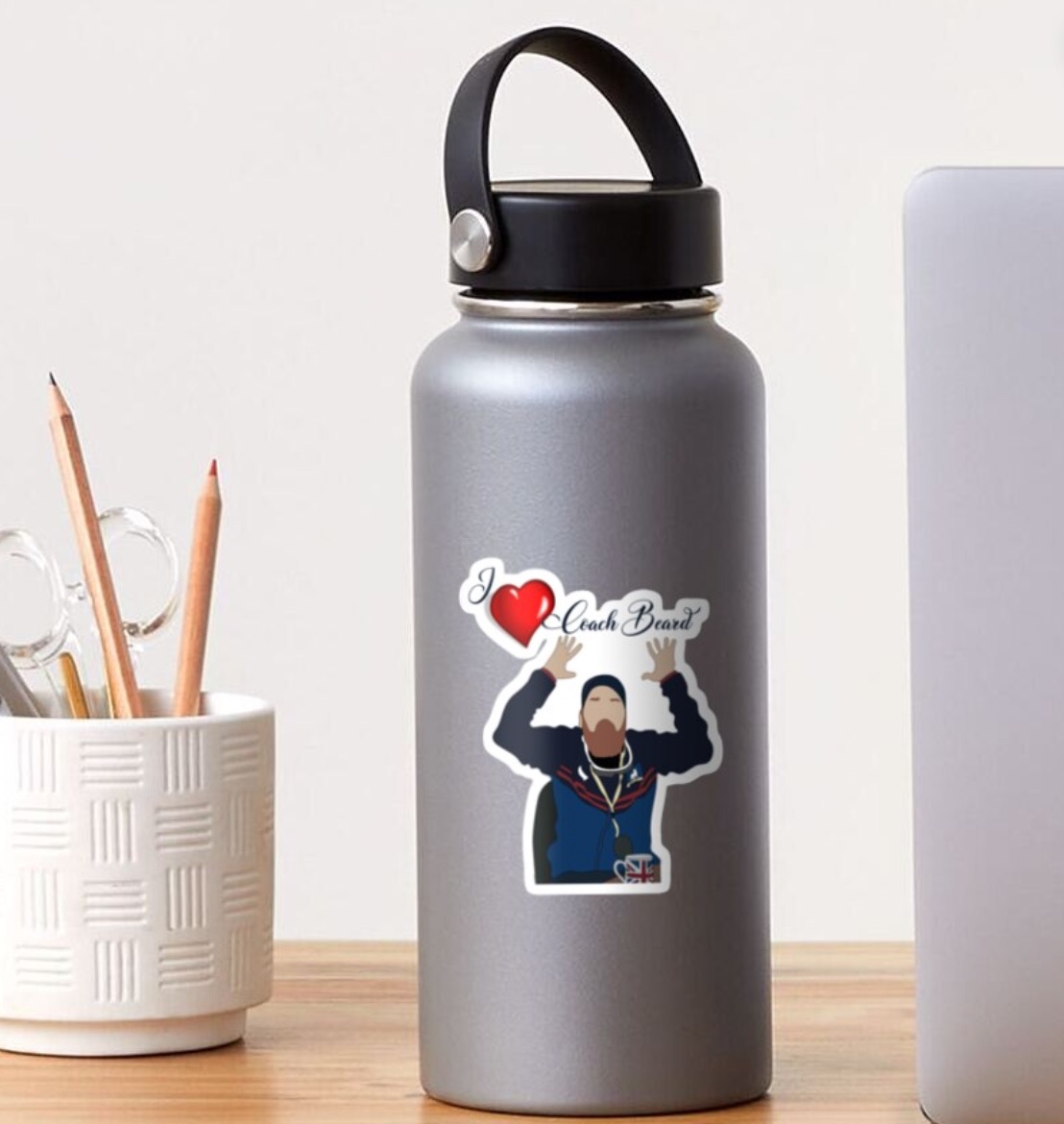 If Ted’s full-solar optimism is a little much for you, you can always channel the muted but equally wonderful Coach Beard. Find this sticker and more on Red Bubble from designer Wenby-Weaselbee. 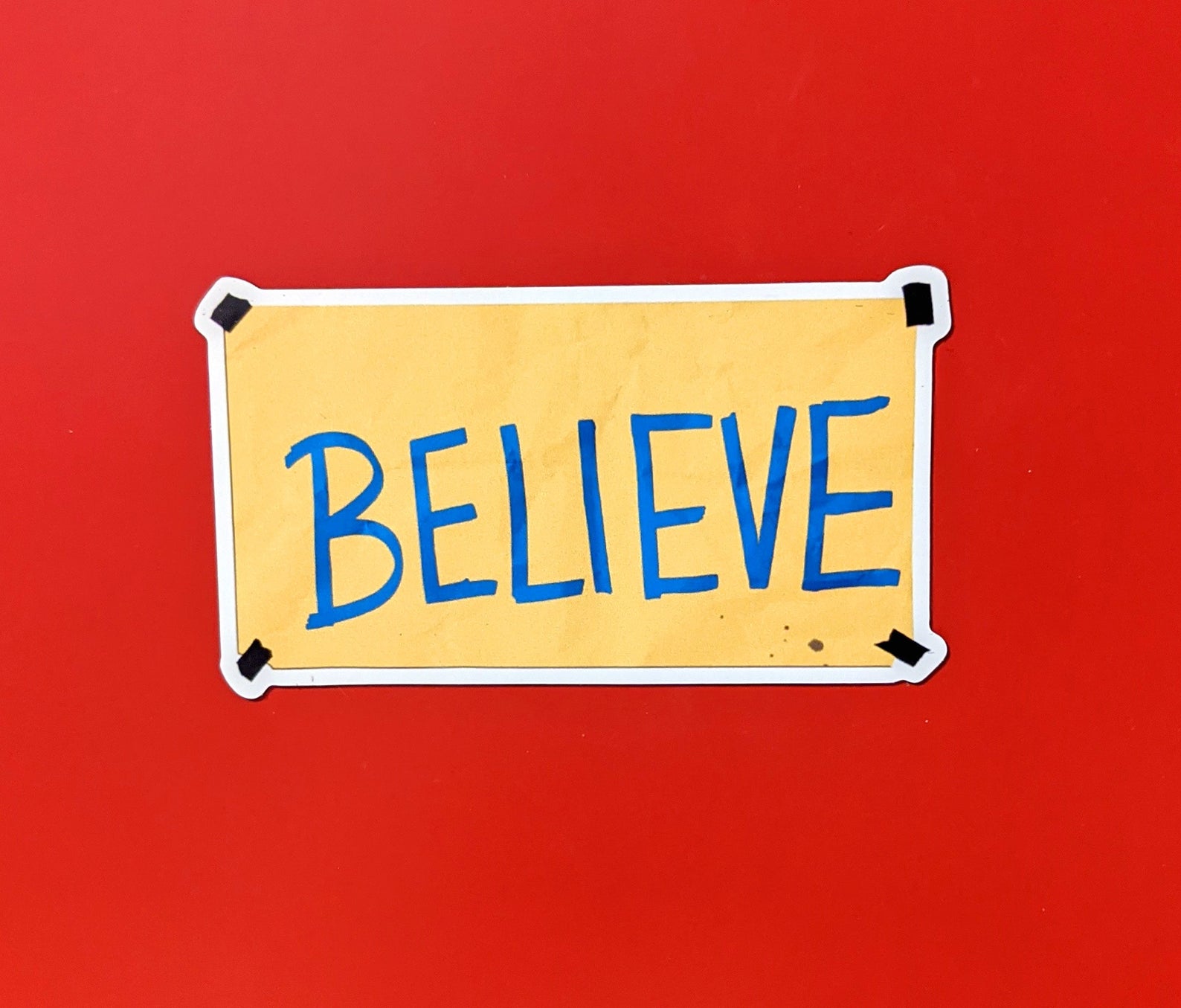 Of course I had to include this “Believe ” Ted Lasso magnet, as it symbolizes so much of what fans love about the show. Buy it for a teen to keep on their locker at school or throw it up on the fridge as a reminder of Ted’s attitude. Find this at Artness by Justin Brown Etsy shop.